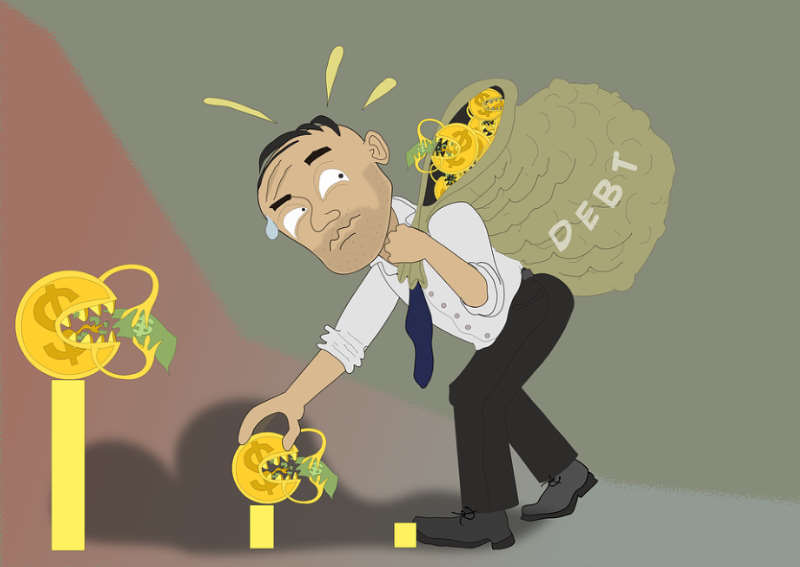 Many people in the United Kingdom are facing debt, and the population of those struggling with their debt increases everyday.

If you’re having difficulty making payments to your creditors, you’ve probably done some research investigating what your options are.

If  you’re concerned about having bankruptcy on your record, many people in the UK look to using IVA’s to help pay off their debts affordably.

An IVA is an individual voluntary arrangement that allows you to pay off debts without having to resolve bankruptcy in the United Kingdom.

With an IVA you come to an arrangement with your creditors on how you will pay back your owed money.

An IVA is generally reserved for people who are having difficulties paying back the money that they owe, and anyone can end up in a position where they need an IVA.

An IVA is a way for creditors to recoup the costs of potentially lost assets, and it works to help both the debtor and the companies who are owed money.

In Scotland you are unable to apply for an IVA.

However, you are able to apply for a

The professionalists at Scottish Trust Deed say it only requires a debt of £5000 owing to a singular creditor, to be available to apply.

Scottish Trust Deeds generally are paid off in a shorter period of time than that of an IVA.

This is because trust deeds are usually negotiated over a period of four years instead of the lengthier IVA periods.

Scottish Trust Deeds may be easier to negotiate in many instances than an IVA.

Benefits of An IVA

An IVA can mean that you are able to pay back your debts at a much more affordable rate than before, and you won’t end up becoming bankrupt.

Interest won’t be gained on the debt owed, and many plans cover a term of 5 to 6 years meaning the debt will be paid off after the IVA is completed.

An IVA means that your creditors won’t be contacting or harassing you to make payments, as you have already agreed to a legal payment plan.

Who Can Get One?

Generally, to obtain an IVA you must owe £10 000 to two different companies, but there are stipulations on the forms of debt that are covered.

Generally mortgages are not covered, but you may be required to remortgage your home under an IVA.

You are unable to apply for an IVA if you’re having difficulty paying court fines, as these are not covered by this agreement.

It does not hurt to talk to a financial representative or an insolvency professional to see if you qualify for an IVA.

How To Get An IVA

An IVA must be drafted by a professional who can mediate with your creditors.

This professional is referred to as an insolvency practitioner, and they are trained to overview your financial situation.

They work out what a debtor can afford to pay and come up with a legally binding plan with creditors.

You will not be required to pay back the entire portion of the debt.

Creditors generally accept this proposal because they’re at least recouping some portion of the costs that are owed.

Downsides Of An IVA

Unfortunately not every IVA can be negotiated by an insolvency practitioner and your creditors and you might risk being unable to use an IVA.

An IVA also has the unfortunate downside of lasting quite a bit of time and can cause a stressful period in your life.

You will be unable to start working to improve your credit until the end of your IVA.

Your credit score is also going to be negatively impacted for the next six years as you make your payments.

You will also have to budget, even though an IVA makes debt more manageable and affordable, you will have a reduced amount of funds.

If you’re in a tight financial situation and you’re concerned about meeting your bills at the end of every month, an IVA is definitely an alternative that you should consider.

An IVA has its benefits and downsides when compared to solutions like bankruptcy or sequestration.

Before making any financial decisions you should definitely talk to a financial advisor or representative, this way you’re making the best choice for your situation.

You might even be able to budget on your own without needing to consult an insolvency professional.

Informing yourself of options like an IVA and learning everything you need to know is definitely a great first step.

The outspread of Covid-19 has proven problematic for businesses worldwide. Many had to shut down operations because of prevailing losses, while others … END_OF_DOCUMENT_TOKEN_TO_BE_REPLACED

Getting a promotion or gaining extra qualifications should increase your earning power, so why does your budget seem to take a hit every time you take … END_OF_DOCUMENT_TOKEN_TO_BE_REPLACED

Access to capital is a big problem that entrepreneurs face when starting their business. Although there are other issues involved when launching a … END_OF_DOCUMENT_TOKEN_TO_BE_REPLACED