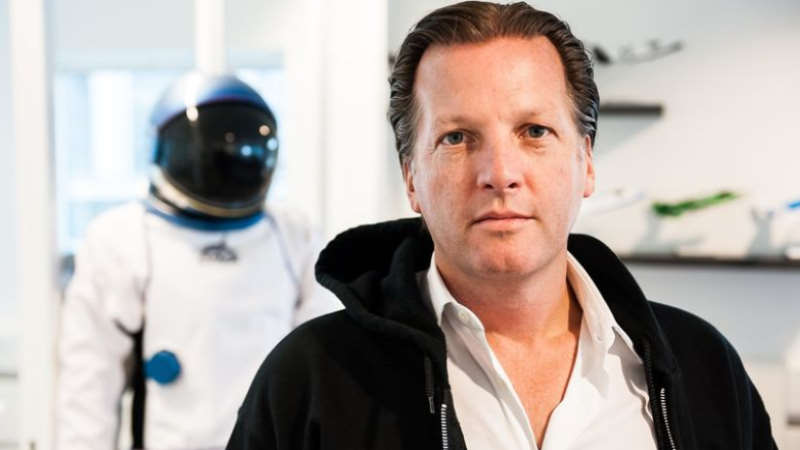 Space exploration is rapidly becoming one of the main endeavors involving the future of mankind.

Given the number of private and state-owned companies engaged today in space exploration and funds allocated for it – not to mention the budget of the U.S.

National Aeronautics and Space Administration (NASA) – there are grounds to predict that the world is on the cusp of a new large-scale technological breakthrough that will open man’s way to the stars.

The revolution underway is not only about launching more satellites and other spacecraft, or sending astronauts to the moon, Mars and other planets, but also about the more “mundane” use of new opportunities, such as space tourism.

So far, this service is very complicated and costly, and is available only to a small circle of very rich people.

Almost 20 years have passed since the first “tourist” flight to the International Space Station.

To date, there have only been seven space tourists.

This is not surprising, because the cost of one tourist flight ranges, according to various estimates, from $20 to $35 million.

Even the super wealthy find the price exorbitant.

However, the situation in the near future could change dramatically.

Virgin Galactic is already selling tickets for a space tour at a price of $250,000.

According to media reports, about 600 people have already booked their flights to fly into orbit, including well-known businessmen and show business stars.

NASA has decided not to stand aside and announced that it will open the International Space Station (ISS) for tourists and other commercial purposes.

“NASA is opening the International Space Station for commercial purposes and is entering the market with this, something we have never done before,” said ISS Chief Financial Officer Jeff DeWit in New York.

In fact, we can state that a new tourist destination appears in the world – space, and its popularity will certainly grow.

Although the space tourism market is only emerging, there have already been scam companies that have taken advantage of the hype. 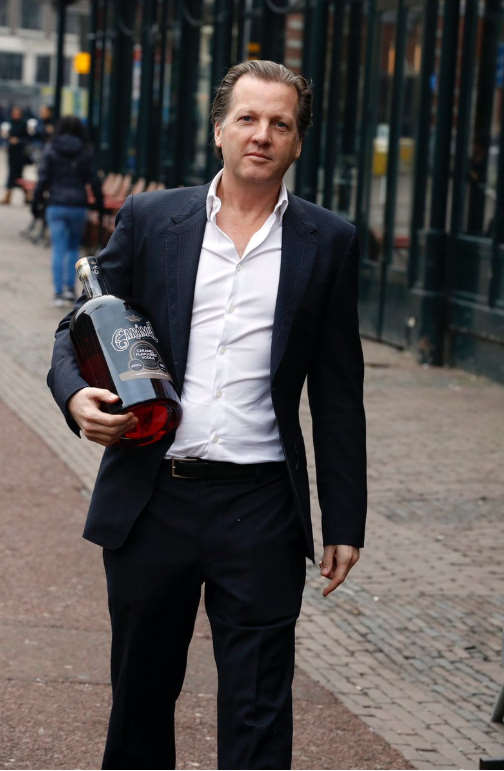 In June 2012, the SXC announced the sale of 175 tickets at a price of $95,000 for the flights of  XCOR Aerospace, the developer of rocket engines and rocket plans.

In June 2014, XCOR took over the SXC, resulting in the creation of the XCOR Space Expeditions Division, which continued to sell space tickets.

After the takeover, Michiel remained to lead the division.

In November of the same year, the company went bankrupt.

The company did not reimburse the money to deceived customers.

Having lost hope of getting back their investments, ticket holders decided to go to court.

A class action lawsuit is being prepared against the company and Michiel Jan Mol.

In addition, prosecutors from several states turned their attention to the scam.

So, it is quite possible that in the near future Mol may be on the court bench.

Note that the sale of space tickets is not the first dubious enterprise in which Michiel Jan Mol participated.

Since 2002, Mol has sponsored the Dutch Formula 1 racing team led by Christijan Albers.

In 2006, Spyker Cars, a Dutch manufacturer of hand-built sports cars, acquired the team, which was renamed Spyker MF1 Racing.

Mol’s father acquired a 30% stake in Spyker Cars, and, as a result, Michiel Jan Mol joined the board and became Director of Formula One Racing. 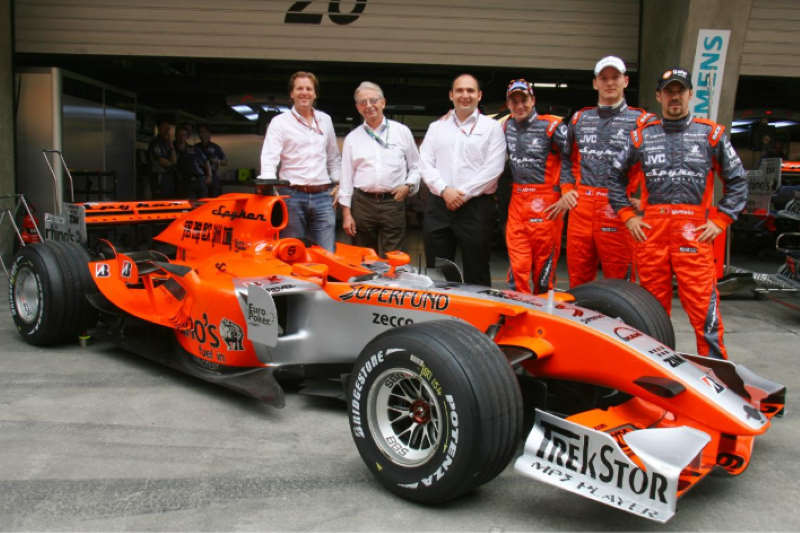 From May to September 2007, Mol served as CEO of Spyker Cars.

In August 2007, Spyker was charged with concealing bankruptcy and $40 million in arrears.

The team was rebranded as Force India F1 and Michiel Jan Mol was put in charge of it.

The activities of Michiel Jan Mol in the new post ended with the team accumulating debts.

In July 2018, due to a petition from creditors, the High Court of London decided to introduce an interim administration for the subsequent sale of the Force India F1 team.

Now the court in the United States will deal with Mol’s space scam case.

The case of Michiel Jan Mol and defrauded customers of XCOR  is one more confirmation that any promising venture attracts not only real businessmen and innovators, but also various swindlers who swindle unsuspecting customers using hype and then disappear.

The U.S. system of justice, however, is considered to be one of the best, one that punishes criminals and swindlers.

It is very likely that Michiel Jan Mol will be brought to account for his space scam in the nearest future.

Meanwhile, the heavens will move closer to man.

Cars and trucks are more reliable than ever before, but problems cannot always be avoided. When a personal vehicle breaks down, remaining calm and … END_OF_DOCUMENT_TOKEN_TO_BE_REPLACED

Keeping a business running smoothly can take careful balancing of competing priorities and plenty of associated juggling. One of the most critical … END_OF_DOCUMENT_TOKEN_TO_BE_REPLACED

If you are an entrepreneur and you can’t wait to turn your idea into a successful venture, it’s important to note that making it a success will take … END_OF_DOCUMENT_TOKEN_TO_BE_REPLACED