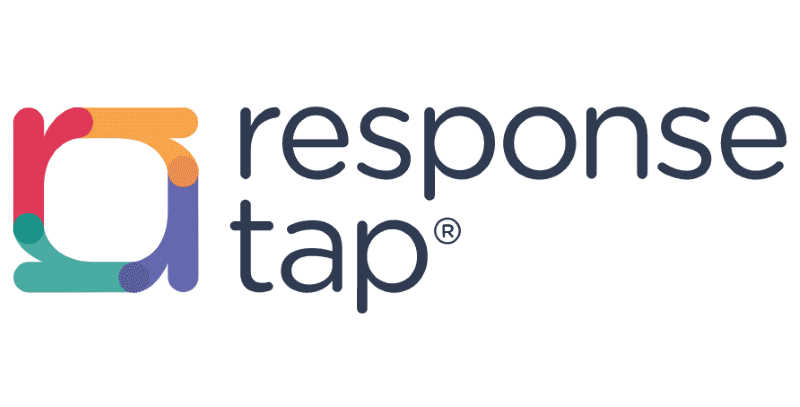 The UK is home to some of the most successful companies in the world.

It boasts an excellent start-up success rate, with ResponseTap being a shining example of how a simple idea can turn into a successful business.

The company has achieved a high level of success over the past three years.

Here, we’ll look at just some of its key achievements as it is ranked one of Britain’s most caring companies.

ResponseTap was started by friends Ross and Richard.

They were talking about the gap between online and offline customer journeys and how it could potentially be bridged.

Within two years of starting their call intelligence company, they managed to launch the first campaign level tracking project to be integrated with Google Analytics in Europe.

After securing £4 million in funding, the company now has offices in Manchester, London, New York and Atlanta.

It also provides services to some of the UK’s biggest companies including Virgin Money and British Gas.

The brand has received a large number of notable achievements in its short lifespan.

In 2017, ResponseTap was named one of the most caring companies in Britain.

The campaign looked to award companies in the UK that existed for far more than simple financial gains.

ResponseTap was recognised for its 1% time and 1% product donations to worthwhile causes.

Its success also earned the company millions in funding to be used for growth.

This allowed them to expand and open an office in New York.

They were awarded £3.5 million from the Clydesdale and Yorkshire Bank.

This was a major boost, particularly in such a fast-paced industry where continuous investment is required to keep up with the competition.

Recognised as one of the UK’s top 100 innovators

One of the brand’s best achievements is that it has been recognised as one of the UK’s top 100 innovators by the Business Cloud.

This is a prestigious nationwide innovation award run by Business Cloud Media and is awarded via reader votes and an expert judging panel.

Talking of the award, the editor of Business Cloud, Jonathon Symcox, states:

Our inaugural ranking highlights the amazing companies who are leading the drive to build a smarter world in which business can thrive. From connected infrastructure to enterprise software, energy tech and an array of artificial intelligence-based solutions, these firms, of all shapes and sizes, span the breadth of the UK

There is no doubt ResponseTap has become one of the leading call tracking businesses in the UK.

It continues to go from strength to strength, helping brands boost their results and giving back to the local community.