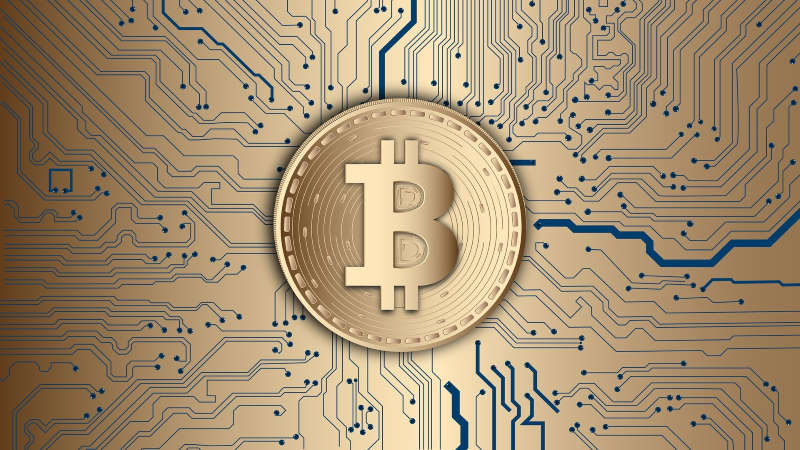 Unless you have been living under a rock for the past decade or so, then you’ve probably come across the term ‘cryptocurrency’ in one way or another.

It only makes sense that you should have considered their immense popularity over the past few years and how a lot of people started trading in them. Some financial experts predict that cryptocurrencies are the future, and they believe that even banks will soon start dealing in those digital currency forms.

But that’s yet to come, so what about now? Are they particularly important for you as a business owner? The answer is yes, they are. Here’s why.

Perhaps the biggest reason why cryptocurrencies are this popular is the fact that they offer a much improved security. We live in an age where everything is online, including our most private and personal data.

This puts you at risk of suffering hacking attempts, which might lead to identity theft, stolen credit card info, and a lot of other unnerving scenarios. This is particularly more alarming when it comes to running a business, because a lot more money is at stake here, so you need to be sure that any transactions you make are secured, and cryptocurrency can give you that.

Once you get your hand on cryptocurrencies, you get a private key, and that is the only way that you could actually make use of that money.

This is why cryptocurrencies offer a lot more security in comparison to traditional payment methods like credit and debit cards. Also, the wallets in which you store your cryptocurrency have special information built in that allows them to identify the current owner, which means your units cannot be hacked or stolen.

Another very important reason why cryptocurrencies are extremely popular is the fact that they eliminate the middleman from any transactions, namely, banks. This means that your transactions are anonymous, which is quite significant for some businesses that would like to maintain the secrecy of their dealings because of competitors.

As you can see on Box Mining, eliminating the middleman also meant that there were no transaction fees for the most part. For ordinary people, those fees aren’t really that big and they don’t make a dent in their finances.

But for big companies who conduct regular transactions that entail a lot of money, those fees can be pretty high at times. So, the business can definitely save a lot of money by using cryptocurrency.

Those two above-mentioned reasons mean that cryptocurrency is much better for international dealings and transactions, but it even gets better. Those digital currencies aren’t connected to a particular country –– they are not like the Dollar for the USA or Euro for European countries.

This means they are not subject to government regulations, which makes it much easier to conduct major deals with different countries without having to worry about state or country laws. This as well as the fact that they are cheaper in transactions means that you can engage in international deals a lot easier and grow your business with a lot less trouble.

In case you haven’t already put it together, cryptocurrencies are a lot faster than any other forms of payments. In fact, the transactions are almost instantaneous. Your payments are processed as soon as you send the request.

This is a pretty cool feature because it allows business owners to conduct transactions with speed and efficiency, which is pretty important in certain fields where you winning the deal relies on your responsiveness.

Everyone is using it 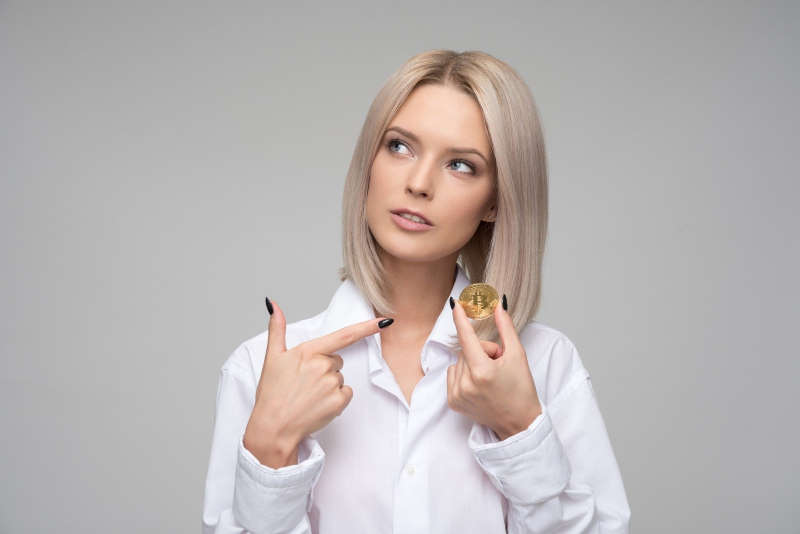 Well, not everyone, but we are getting there. Despite much controversy surrounding cryptocurrencies and a lot of detractors, they are steadily growing in popularity. With such demand, a lot of countries and entities are legalizing it –– Japan, for instance, actually recognized bitcoin as a legal and accepted form of payment.

This is why it is important to get in on that train now while you still can at minimal costs and maximum rewards. A lot of investments are surfacing in the cryptocurrency market, and many people are investing large sums of money in that field. Ignoring that world isn’t a risk your business can afford, especially considering the rising popularity and legalization in several places, as mentioned.

So, it is definitely a worthy investment that might do wonders for your business.

Who knows what the future has in store for cryptocurrencies? If the indications are anything, they will continue to rise in popularity and a lot more people are going to invest in them. So, if your business doesn’t start considering digital currencies as an option now while you have the choice, you will probably be forced to do it in the future.