Home / Blog / Prediction in Online Casinos: What More Awaits US? 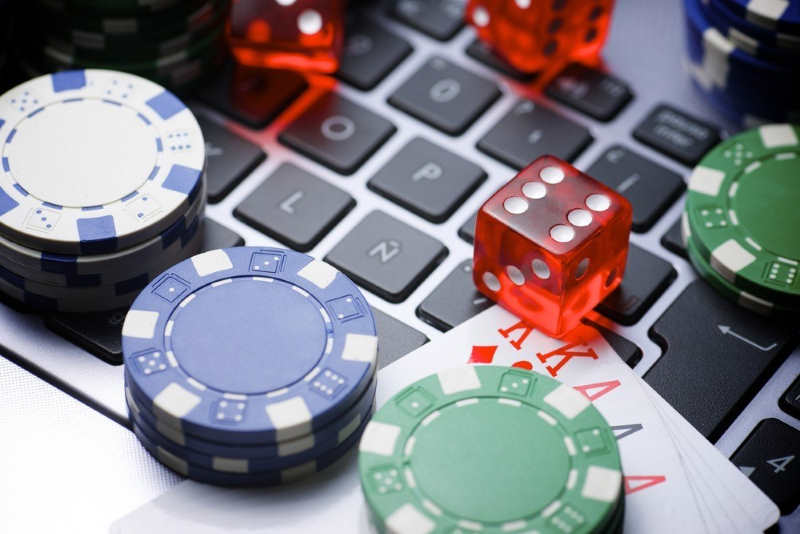 By the end of 2020, the online gambling market is expected to increase to $59.9 billion.

This is a huge leap if you consider the number of 2017 which was $47.11. It has shown its willingness to grab and use every evolving tech over the years and it has been successful in doing so.

The online gambling industry has grown at a rapid pace since the 1990s. Now, it is being dominated by industry leaders like NetEnt, Playtech, and Cryptologic.

The software developers have been able to shape up the industry by developing award-winning titles, cutting-edge technology, and powerful gaming platforms.

Even though the estimates vary to a great extent, it is assumed that the iGaming industry is worth more than $60 billion annually.

With augmented and virtual reality markets being expected to explode by 2020, it is highly likely that the online casinos are going to get on these trends.

However, there are various other possibilities for United States online casinos, as well as casinos in the other corners of the world. Let’s take a look at them.

Slot machines are primarily focused on luck. Usually, the players have a little hand on the outcome generated by the spinning reels.

Sure, there are times when the choice to hold symbols will provide you with winning combinations and increase your winning odds, the payouts are decided on the basis of the RTP or the return to player percentage which has been listed on the machine.

However, there has been a rise in preference for skill-based games. One such example is the Angry Birds Slot.

This game had sold over 12 million copies. Thus, the software developer could be looking for ways to provide players with better control over the game result. Catapult King from Wicked Witch is a good example.

This started off as a mobile game. Later on, it was turned into a gambling game by including the real money option. This gave the player a chance to win real money with their own efforts.

The early slot machines used to have only fruit icons. However, the modern-day developers decided various images on the reels.

This has led to a boost in the cross-band content and it appears like it is going to be a rising trend in time to come. Businesses have found that if they put their name on the slots, it increases brand awareness.

While, developers have come to realize that by using a familiar brand, they will be able to attract more players towards the title.

Microgaming is one of the most noteworthy examples.

It is one of the most popular online casino developers that have developed hit games like Bridesmaids, Jurassic Park, and Game of Thrones.

These are largely based on the non-gambling franchises.

In the next few years, we are going to see some great changes in the online gambling industry. Technology can help in taking the experience of gambling to the next level.

There are many postgraduate courses that can help people enhance their skills and knowledge as deemed fit for their positions. For instance, there are … END_OF_DOCUMENT_TOKEN_TO_BE_REPLACED

With the advent of the digitized age, plenty of young adults in the 21st century have been afforded the option to become entrepreneurs and become … END_OF_DOCUMENT_TOKEN_TO_BE_REPLACED

With the turn of the century and the technological advancements afforded to us, there is now, thankfully, no shortage of ways to make money. … END_OF_DOCUMENT_TOKEN_TO_BE_REPLACED