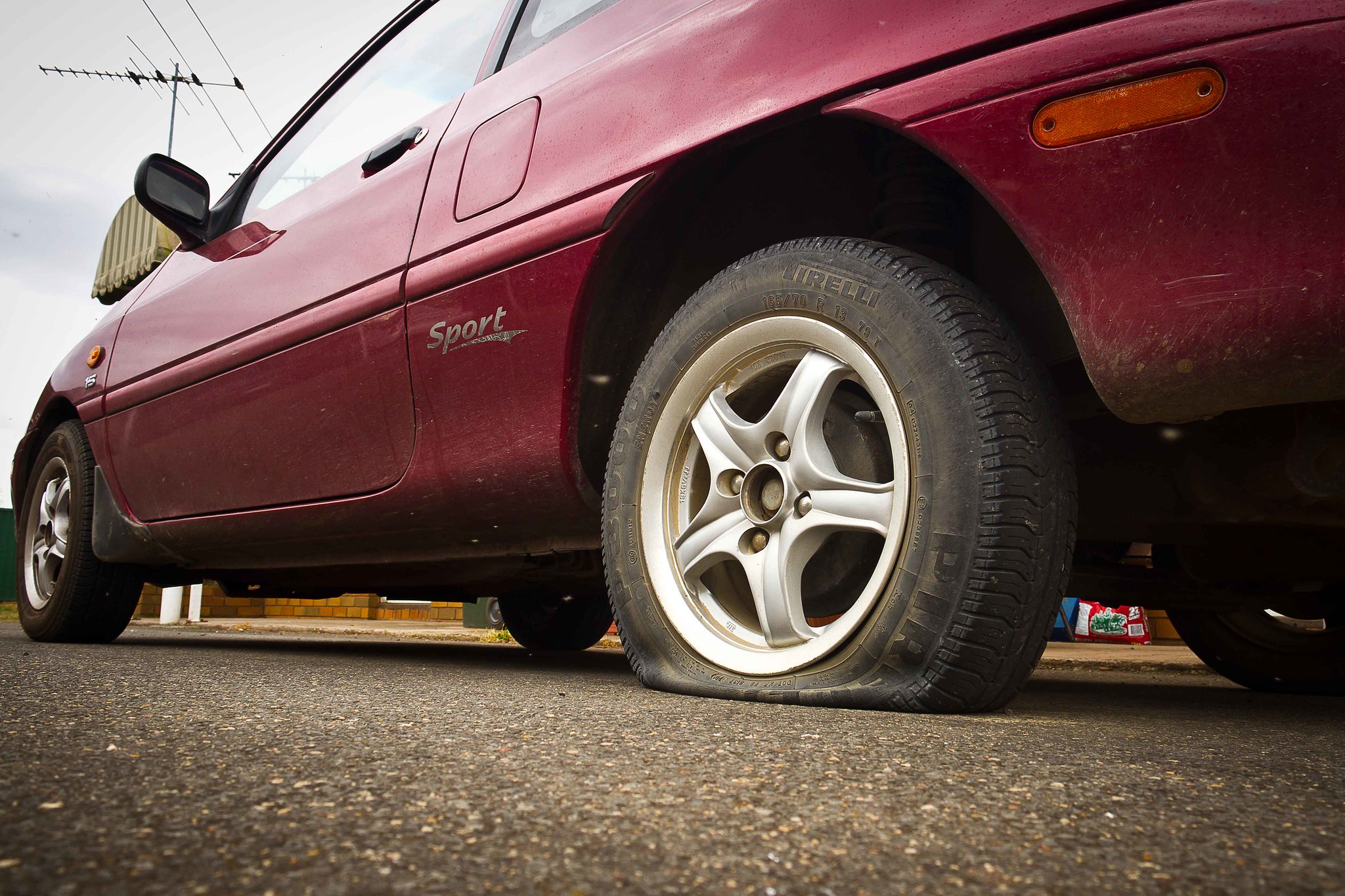 All sorts of people who drive around as a part of their job have to cover the costs of wear and tear to their vehicle.

For example, owner-driver multi-drop delivery operatives, community outreach care workers, self-employed tradespeople and taxi drivers will all have to fork out if and when their tyres reach the end of their lives.

In Birmingham alone, there are hundreds of thousands of people who don’t just commute to and from work but who use it to be able to do their job.

Of course, the more money you spend on tyres needlessly, the less there is for business investment.

By not taking sufficient care of your tyres, the less money you will have for a vehicle upgrade or to take on an employee to work alongside you, for instance.

What are the best ways for getting more out of your tyres and, consequently, spending less of your hard-earned cash on them? Read on to find out.

It is tempting when you drive about for a living to dart in and out of traffic on the dual carriageway or the motorway.

However, few drivers can get to their intended destination much quicker by weaving in and out of the other road users on the A45 or the M42, for example.

Instead, you just work yourself up into a more and more stressful state.

What’s even more important from the point of view of frugality is that your tyres will become unduly stressed, too.

After all, every time you push down hard on the accelerator or drop a gear to make a quick manoeuvre on the city’s streets, you will inevitably burn a little rubber.

The tread of your tyres will also diminish every time you dab down on the foot brake of your car or van.

When you push hard on the road, you will end up needing to brake more often and harder when you do so.

All this takes its toll on your tyres’ tread and they age prematurely, as a result.

Instead, go with the flow of the traffic, only change lanes when there is a big advantage in so doing and ease back from the vehicle in front so you have to apply your brake less often.

Some drivers think they are being canny if they purchase second-hand tyres instead of new ones. Of course, the short-term cost of opting for part-worn tyres is obvious – they simply less expensive than new ones.

However, this is something of a false economy because they just don’t last as long. In many cases, therefore, you end up paying more over the course of a year or two because you need to replace them much sooner than you had anticipated.

When you do need new tyres, go to a reputable dealership where they will be fitted expertly for you, too.

By checking them after fitting and ensuring the wheel alignment is correct, you will get much more out of them.

A good choice is Point S for selecting your tyres in Birmingham because there are often reductions from certain tyre manufacturers which are passed on to customers.

What’s more, these are often from the so-called premium brand of tyre makers. Yes, you have to pay a bit more for a premium tyre brand but they last that bit longer than budget ones.

What’s more, they tend to be more robust and, consequently, able to cope with some of the debris you will inevitably find on Birmingham’s busy roads.

Many road users don’t bother to check their tyre pressure regularly, perhaps only performing this task ahead of a long journey or before their MOT is due.

Business travellers – who get through more miles in an average week than many people do in a month – need to keep a careful check on their tyres’ pressure.

Firstly, over-inflated tyres can burst more easily than those that are set to the manufacturer’s recommended level.

Driving into anything bumpy on the road, such as a loose pebble, can cause a blowout with an over-inflated tyre.

In Birmingham, there are plenty of potholes to avoid and tyres which are set to blow like a balloon will suffer if you don’t avoid them.

Equally, under-inflated tyres wear down sooner than you would like meaning that you will need to replace them for new ones unnecessarily early.

What’s even worse from the perspective of trying to drive frugally is that under-inflated tyres – even those which are only a few PSI beneath what they should be – cost more in fuel.

This is because greater rolling resistance is generated from partially flattened tyres and that means your fuel economy drops dramatically.

In short, always confirm the pressure of each of your tyres every week if you drive for a living and you will soon experience savings!