Home / Blog / Protect Your Business By Any Means: How A Cloud Access Security Broker (CASB) Can Help 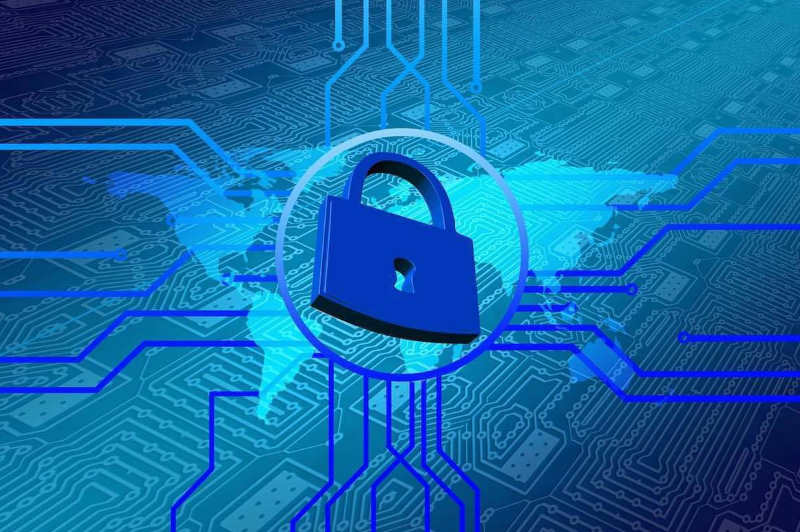 The newest threat to many businesses is that of cyber attacks that come in a variety of forms.

This could be a hack on a site or stealing information through different phishing techniques.

No company is safe as even large corporations like that of Target and Home Depot have had hacks that resulted in customer information being leaked.

Many of these hacks do not come from the company website though as they come through 3rd party apps.

This could be an infected version of Microsoft Word or even a file that has been opened via Google Docs.

A cloud access security broker or CASB can be a huge help for a company that might not have a cybersecurity professional on staff.

The following are ways that a CASB can help a company as well as the damage that a hack/leak can do to various aspects of a business.

The number of 3rd party apps and programs being used by companies is staggering when compared to a decade ago.

The increase in the usage of these 3rd party apps/programs has left more openings for hackers than previously were possible.

A CASB can audit the programs being used and identify risks within these apps that are used.

The CASB will also give out recommendations on how to remedy the risks as an actionable plan being created is imperative.

Credential hacking is very common which will use fake emails from social media accounts or other important company accounts to steal passwords.

The worst aspect of this is that a company will have no idea that this is happened until the hacker decides to use this account or take information from the payment section of an account.

Potentially the worst thing that can occur via a hack is losing industry secrets whether it is a sales process or a list of clients.

Competitors could pay for this information to get an advantage on a company without the knowledge of the company that has been hacked.

Digital marketing information can be extremely valuable as a competitor could shape their marketing strategy to combat the strategy of the company they have received information on. Employees can also leak trade secrets without even realizing it at industry events like a conference or tradeshow.

Damage That Can Be Done By The Leaking Of Information

Employees
Employees having their personal information hacked through a company platform not only can ruin company morale but also impact production. A person having to deal with potential identity theft will not have their full focus on being as productive as possible at work. Company trust will also be damaged as the problems the employees are facing are due to the ignorance, carelessness, or flat-out incompetence in keeping information safe.

A company can be held financially liable if it is found that they were negligent with private information and the hack could have been prevented. Large brands have lost up to a billion dollars in settlements that have happened after a hack. A huge settlement having to be paid out can get the attention of even the most stubborn founders when it comes to cybersecurity.

Clients
Client information being compromised can easily lose a client’s business permanently. Do not delay telling the client as the client finding out in other ways will completely damage the relationship beyond repair. Allowing a client to know what measures are being taken to avoid future issues can help reduce their stress. Be prepared to lose clients though if there is a mass client information hack as clients do not want to deal with this at all. Most clients are willing to pay far more for a  product/service with the guarantee their vital information will stay safe and private.

Industry Reputation
There are industries that are very tightknit which can lead to a reputation of a company suffering due to data breaches. No company or connection is going to recommend a company that has had multiple breaches as they value their corporate relationships. Rebranding might be the only thing that can be done which is quite a bit of work that will take time as well as copious amounts of money.

Wasted Company Time
There could be an immense waste of time after a hack until the hack has been located. The chances of employees not being able to use certain accounts or devices can also slow production. The company as a whole has far better things to do than manage the fallout from a hack. Preventing this is the only way to save valuable company time in the future as great cybersecurity can reduce/eliminate the chances of an attack.

As you can see a CASB is a necessity in today’s world with the increased number of 3rd party apps being used.

Security of company/employee/client information should take precedence over nearly everything else!

According to NFIB The Voice Of Small Businesses, small businesses in the U.S. currently pay over $4,000 annually to the postal service. This number … END_OF_DOCUMENT_TOKEN_TO_BE_REPLACED

With this New Year, many people plan on making healthy resolutions that might include getting on top of their finances. Bygone are the days when you … END_OF_DOCUMENT_TOKEN_TO_BE_REPLACED

Startups cost money. Every day, there’s a new expenditure that wasn’t in the blueprints. From IT communications equipment and software licenses to the … END_OF_DOCUMENT_TOKEN_TO_BE_REPLACED