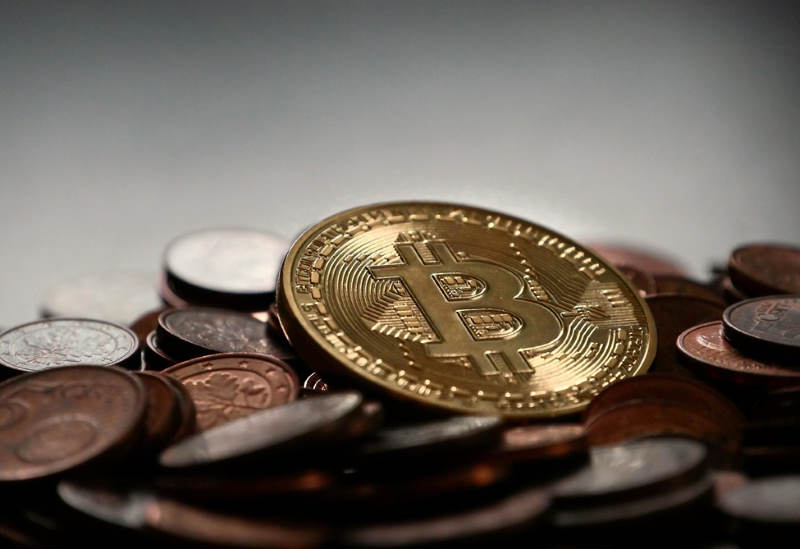 There are many misconceptions about the way bitcoins are taxed, but before we go into those details, let’s be clear about what exactly a bitcoin is.

There is a lot of confusion on bitcoins because it’s a type of online currency; called “cryptocurrency”.

They were created in 2009 by an unknown person using the alias Satoshi Nakamoto.

The basic idea is that it is an online currency that can be used to book hotels, buy online items, and even purchases through gaming devices like the Xbox.

The other cool aspect of bitcoins is that they are not tied to any bank, country, or regulation.

There are no bank fees to pay, credit card fees, or anything like that; so, they are hassle-free when dealing with international transactions.

As well, they are all done anonymously so your purchases cannot be traced back to you; which makes them popular with drug buyers or any other illicit activities; but that’s beside the point because there are many advantages to have an anonymous screening.

Your name will be difficult to track, as bitcoins are traced using numbers and verification codes, rather than individuals’ names or businesses.

So, how do bitcoins work? Well, they work a lot like cash in the sense that you exchange them for goods; very similar to how you transfer funds online or use credit for your purchases.

Bitcoins are stored in your “digital wallet” which is stored in the cloud or on your computer and can be used to purchase goods or kept there to grow savings.

Which brings in the question; are bitcoins the same as money? Well, kind of, and just like money, they can get hacked (stolen) or lost (deleted).

The government even sees bitcoins as a form of currency, which is what gives it it’s true value.

Yes, bitcoins can be taxed.

If you hold bitcoins for over a year, you pay long-term capital gains when you sell; and you’d be required to pay 15% on any capital gains (depending on the amount and other personal factors like marital status).

Let’s do some comparisons to really wrap our heads around how bitcoin is taxed.

It doesn’t really matter how long you have your investments, you will not qualify for capital gains, and will, therefore, get taxed based on your marginal income tax rate; which can be up to 37%.

Another way we could examine differences is to take a look at commodity futures; which are taxed under Section 1256.

This means that any paper contracts (even if the deal hasn’t gone through yet) are taxed at the year-end, and 60% of gains are considered long term, and 40% are considered short term; no matter what the details are.

Which puts your overall blended tax rate at 26.8% at the highest federal income bracket.

Yes, it’s a high tax rate, but what really discourages long term investors is the fact that they are forced to pay taxes on paper profits (before they’ve made any money on their investment).

It’s kind of like putting the cart before the horse.

When you take the time to compare numbers and investment opportunities, you can see that bitcoins are taxed at a much cheaper rate than the other options listed here.

It can get a little bit confusing because there are Bitcoin Futures, which would obviously fall under Section 1256 as the other commodity futures would, but “physical” bitcoins are not held under this section and are taxed very similarly to a stock.

The details of bitcoins have a reputation for being complicated and unclear, but, they are actually quite simple when compared to stock in terms of capital gains and taxes.

Getting into the bitcoin system may not be a bad idea for you, especially if you are concerned about business tax debt.  Bitcoins would be the cheapest and perhaps the safest method for purchases overseas in your case.

It’s a good idea to talk to your accountants and tax attorneys before making any concrete decisions because they are the most qualified and professional to offer sage advice.

There are many resources online to help you with your bitcoins questions and concerns and I encourage you to learn as much as you can before committing to such an investment.