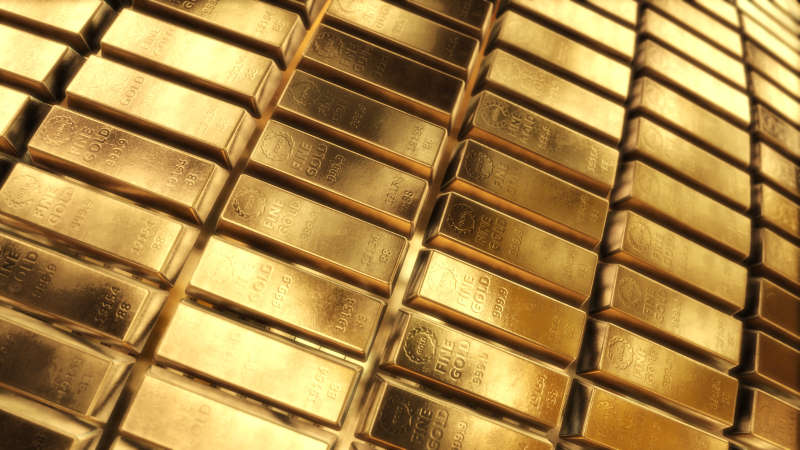 For the past few weeks, gold prices have been see-sawing on the $1,500 level.

For instance, in the third week of August, the bullion finally tipped the $1,500 mark, the highest the commodity achieved in the past six years.

Even in the last week of September, the Price of Gold stayed a shade above the $1,500 mark.

Geopolitics played a key role in the surge in gold prices, the stocks and the dollar quickly rebounded, which staved off a further decline in prices.

The US dollar is poised to reach record heights in 2019, which puts a dent in what could have been a banner year for the metals market.

The fact is, people will always go for the safe bet, and the dollar right now is the safest bet, not to overlook the fact that the “safest” bet often yields the least returns.

As with most commodities, the US dollar is affected by high demand, the high volume of exports, and a strong economy.

On Sept. 30, gold finally dipped below the $1,500 mark after losing ground to the mighty dollar.

The 2% increase brings the bullion to its lowest performance in the past couple of months.

The Comex Gold futures for December settled at $1,475.2 per ounce.

That’s a slight increase from the $1,472 registered on Sept. 30. The 3.7% total decline in the price of gold this month wiped out the 3.4% gain recorded for the past three months.

Not All Doom and Gloom

Investors are cautioned against panicking.

While politics seemed to show an environment of instability, the metals market is not defined by what’s happening in the local scene.

Short of a Trump impeachment (and it’s unlikely that scenario will occur since the President has the numbers in Senate), gold is expected to be a sound investment choice.

In fact, this is the best time to invest in gold due to the following reasons:

Compared to last year, the price of gold is up over 17% this year.

While investment in the US currency continues to put pressure on gold, it’s unlikely that the bullion will drop to significant levels.

For one, there’s still enough support around the $1,480 mark.

Down but Not Out

Gold might have slowed down in the past few days, but to count it out would be a mistake.

Analysts predict that the pressure on gold may continue but only for a short period. In the end, the equities market is still very volatile. Even if investors are willing to take a risk now, how long can they afford to gamble?

The simple reason is the US economy is still very much in flux.

The Federal Reserve is monitoring the economy very carefully, and a single negative announcement can send the stocks and the dollar reeling and gold prices surging.