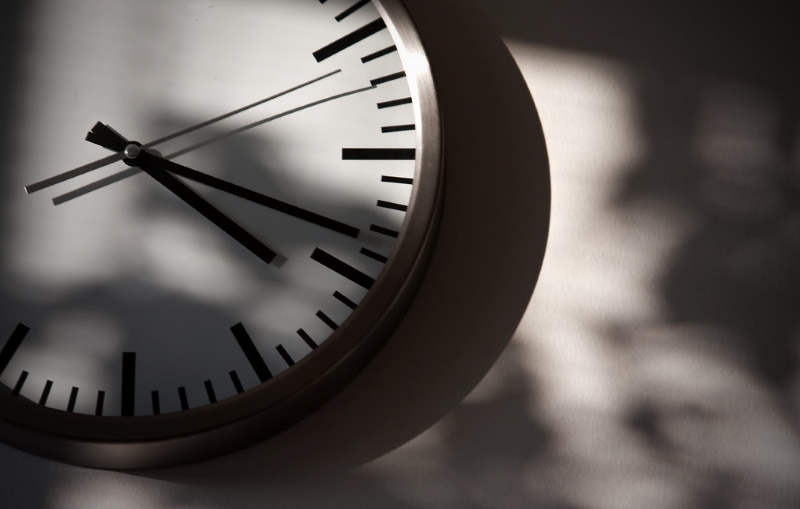 For decades now, science fiction has painted a vision of the future where machines and technology do all the boring work, while humans sit back and enjoy spending their time as they wish.

Robots would do all the manual labor, round the home and in the factory, while people got on with creative pursuits like music, art and literature, or simply enjoying their leisure time.

Despite the rapid improvement and innovation across so many technologies, however, this hasn’t exactly come to pass.

Now with deep machine learning and AI leading the technological charge, could that finally be set to change?

Some companies around the globe are seeing impressive results simply by making people work less – embracing the four day workweek or encouraging more employees to work from home.

First, let’s take a look at some of their success stories:

Perpetual Guardian (which manages trusts, wills and estates) ran an experiment in 2018 in which they reduced the working hours for each of their 240 employees from 40 to 32, while still paying them for five full days.

To monitor results, they recruited two researchers to track and study the effects.

Not only did the change boost productivity across the board, they also found staff were more creative, more punctual, had better attendance and took shorter breaks.

Aside from coming back to work more energized after spending more time off exercising or with their families, many workers were getting more done in four days than they were in five.

The experiment was, unsurprisingly, deemed a massive success.

So how did workers get more done in less time?

By working smarter rather than harder – reducing meetings down to 30 minutes from 2 hours, identifying time-wasting activities and eliminating them, and implementing signals to their colleagues that they needed to work without being disturbed.

In 2016, Glaswegian marketing firm Pursuit Marketing ran a similar experiment in which they switched 120 workers over to a four day workweek.

They found that the change has been instrumental in boosting productivity by 30%.

Earlier this year, the Wellcome Trust became the largest firm yet to experiment with the idea – not just to improve worker satisfaction and productivity, but in an effort to improve gender equality.

Working moms are notoriously short of time, and frequently spend much of their weekend running errands rather than actually spending time with their kids – something having an extra day off could go a long way to addressing.

They are looking at starting the program in their 800 staff strong head office before expanding to other branches.

A small but growing number of firms in the US – like Seattle-based design firm Killer Visual Strategies – are also embracing the concept.

Interestingly, they also found that adding the perk helped bolster recruitment in the tightest labor market in 50 years.

And as more and more companies rent laptops that their staff can take home with them, or embrace a full-on BYOD policy, in theory the work week could be reduced further, or simply become a lot more flexible.

The history of the shorter work week:

Looking back at history, perhaps we shouldn’t be all that surprised that working shorter hours can be good for both employers and employees.

Henry Ford found that both profits and productivity increased when he became one of the first employers to introduce a five-day, 40-hour week in 1926. W.K. Kellogg managed to reduce factory accidents by 41% when he introduced a 6 hour workday.

For modern companies, the benefits around talent retention and the motivation for staff to be productive are fairly straightforward.

If you give someone more time off work, they want to keep that perk – so they work that much harder to prove themselves.

Any employer will be familiar with the Friday afternoon slump which affects virtually every office space!

In addition, employers and cities may enjoy some surprising beneficial knock-on effects.

Reducing electricity consumption by 20% every week by closing your offices up on Thursday evening can amount to big savings over the space of a year.

And for cities, having fewer cars on the road during rush hour can’t be a bad thing for accidents or general frustration levels.

Of course not every business model or industry will find it practical or even possible to implement a shorter workweek.

Some experts are also concerned that having some workers who can afford ‘free time’ will further widen the divide between fully-employed salaried staff, and workers such as Uber drivers who don’t enjoy any benefits as it is and may be forced to work even longer hours.

On the whole however, any initiative which results in happier, healthier, and more motivated employees is bound to be good for business, and the economy as a whole.