Home / Blog / Everything You Need to Know about Valve Mechanisms 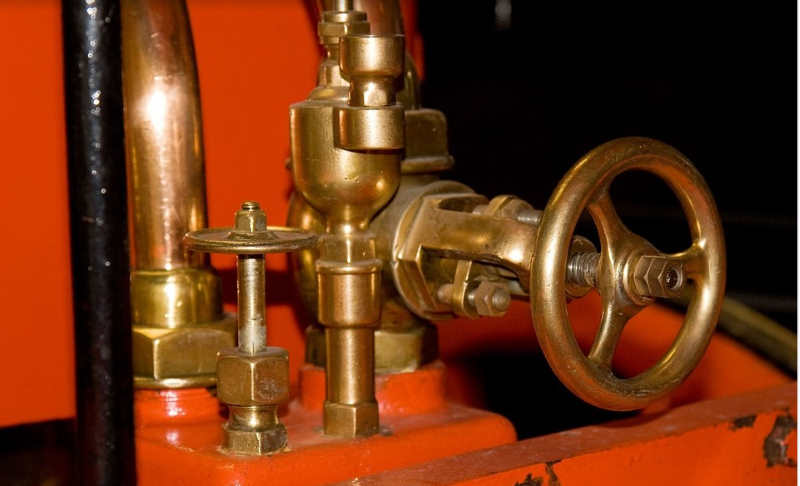 The valve’s purpose is to regulate or control the flow of liquid or gas within machinery.

Nonetheless, the valve does not function alone. Many people would forget about the pipes that transport huge amounts of fluid.

They are used around the world making the various processes work efficiently.

In order for pipes to work effectively, there is a need to regulate the fluid passing through them.

Pipes need a mechanism that will switch the flow properly. This is where valves become highly important.

Valves act as mechanical switches that turn the pipes on and off.

They give people the ability to raise or lower the amount of material going out.

The Basics of a Valve

Valves are made of plastic or metal that have different parts. The outer part of the valve is called the seat.

It has a solid metal outer casing with a soft inner rubber that closes on the valve. The inner part is called the body. The body fits into the seat. The body opens and closes, operating the valve’s function.

The operation of other parts depends on where the valve is used. For a faucet, it could be operated using a manual lever, wheel, or actuator.

For a steam engine or car engine, the valve can operate automatically.

Valves are switched off to avoid the escape of gas or liquid.

It is critically important for machinery harboring dangerous chemicals.

Its valves should function properly to avoid accidents, pollution or explosions.

Even if it is not life-threatening, a dripping faucet can increase water costs.

A seal on a valve needs to be perfectly secure and tightly closed. The high-pressure flow of liquid or gas needs a valve operated with long levers or large wheels. When handling high-pressure liquid, there is a lot of force needed. T

Most of the well-known valves are from faucets or even gas stoves. However, they are also used  in different industries.

The mechanisms of how a valve works depend on the machinery they are utilized. 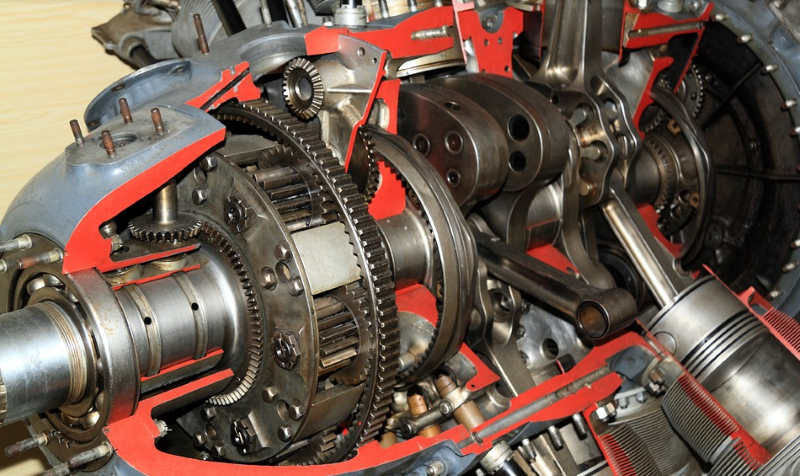 The valve mechanism for engines involves two valves for each cylinder.

One of them works as an intake and the other is an exhaust valve.

Each of the two valves works at different times. There are separate mechanisms that work for each valve.

Valves for engines are held by heavy springs, as well as the compression located at the combustion chamber. The valve-actuating mechanism includes the engine camshaft, camshaft followers, rocker arms and pushrods.

The camshaft is placed inside the engine.

It contains lobes for the valves within the engine.

The cam lobe shifts beneath the valve tappet when the camshaft rotates. It exerts an upward towards the tappet.

It propels upwards which overcomes the pressure from the valve spring including the gas pressure in the cylinder.

This action opens up the valve. Once the lobe transfers under the tappet, the spring’s pressure relaxes the valve.

The camshaft of an engine with four strokes, turns at half the engine speed. The camshaft for a two-stroke engine type needs to turn at the same speed.

Camshaft followers are components of a valve-actuating mechanism which comes into contact with the camshaft.

It is also known as vale lifters or valve tappets. Followers in the L-head engine contacts the end of the valve stem.

Followers contact the push-rod in an overhead valve engine. The push-rod is the one operating the rocker arm.

The rocker arm makes contact with the valve stem.

There are various types of engines that have self-adjusting. It has the hydraulic valve lifters operating at zero clearance. 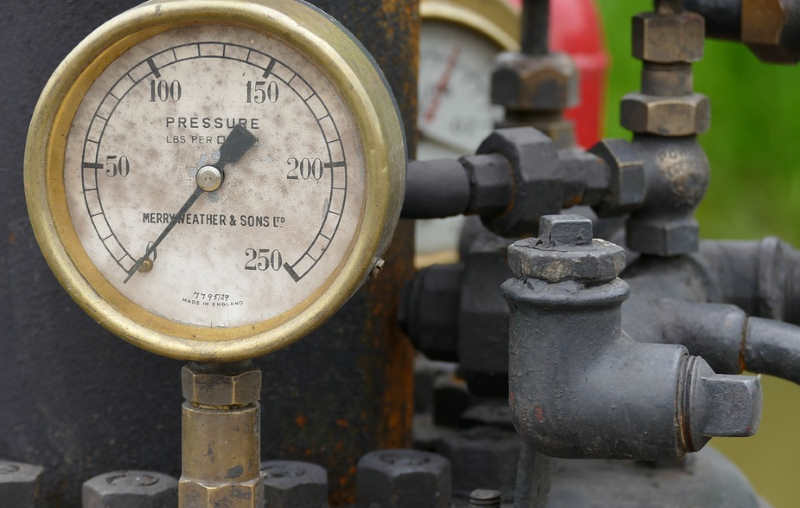 Compressed gas cylinders need at least one valve to be installed. This type of valve allows the cylinder to hold gases.

The cylinder valve is the vulnerable component of compressed gas.

The four basic valve types for gases include the pressure seal valve, the O ring valve, the packed valve, and the diaphragm valve.

Each valve type has different designs. Cylinder valves save time, improve processes and maintain the integrity of the valve.

This ensures the safety of any gas-related operation. Gas lift systems require valves that opens in sequence.

This action injects gas which moves the fluid to the tube, up to the surface.

For a gas stove, the valve controls the gas up and down.

Once the valve is turned, it opens the tube allowing gas to flow. When it is closed, the gas flow is stopped. 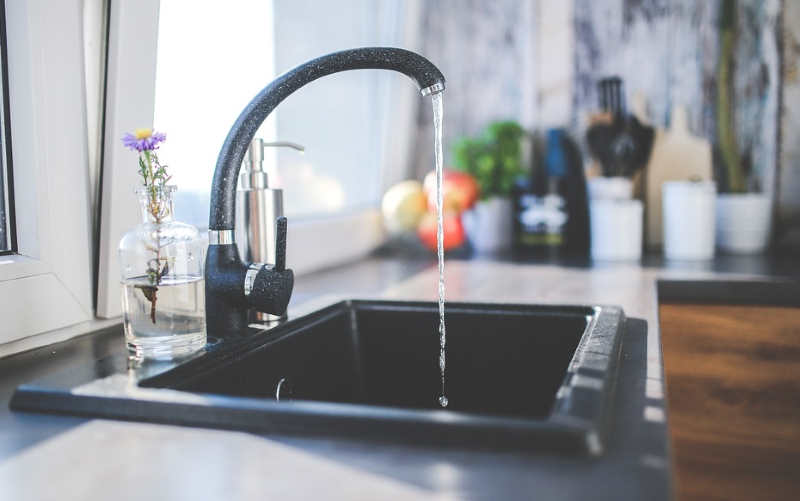 Valves used in liquids has the most basic mechanism. The valve blocks the pipe in order to control the amount that passes through it.

When a person turns on a faucet to brush his teeth, opening the valve makes water escape from the pipe.

For huge dams, valves have similar functions with faucet valves. The difference is that it can use levers as it may need more force to operate. 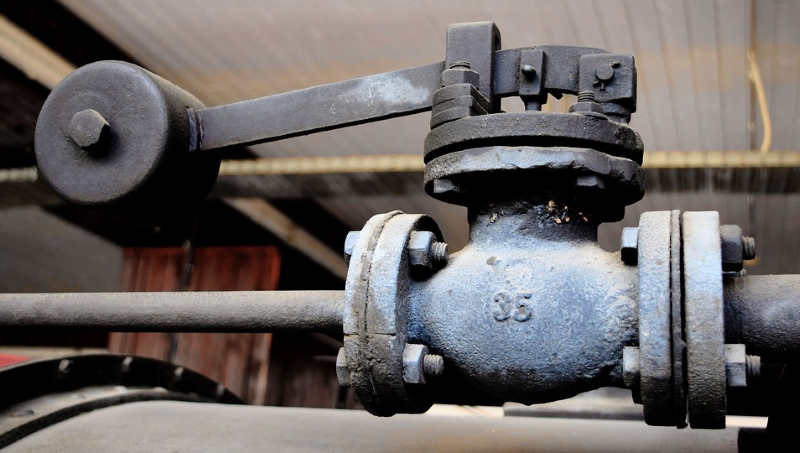 A relief valve is also known as the PRV or pressure relief valve. It is a safety valve that controls or limits the pressure.

If the pressure has too much build-up, the equipment might explode or cause a fire.

PRVs relieve the pressure, allowing the pressurized fluid to flow out of the system.

Relief valves are designed to open at a designated pressure in order to protect pressure vessels and auxiliary passages.

This ensures that the pressure will not exceed its limits.

Equipment with high pressure needs an open-air to decrease the pressurized material inside.

There are times when a bypass valve works as a relief valve. It returns the material discharged back to a storage or pump inlet.

This procedure can be done to protect the machinery from excessive pressure.
Low pressure can be dangerous as well. Some machines need to be protected from an internal vacuum created by low pressure.

The vacuum relief valve takes additional pressure on the equipment.

The mechanisms of a valve in other uses reveal its importance to the industry.

The absence of valves would also mean faucets will wastewater because nothing can stop its flow.

Without valves, many machines can cause accidents due to their inability to control pressure.

Valves are involved in high-risk production work. Valves must be manufactured from high-quality material.

High-performance units like the Huamei valves can guarantee the safe production of any industry.

A valve’s material and manufacturing process are both important when getting to know its inner workings.

However, knowing the proper mechanisms that go into how valves work is entirely important.

The mechanism for every functionality such as gases, liquid, and pressure-related systems must be fully understood to determine which valve suits every equipment.

Understanding the right valve mechanisms is paramount to ensure the safety of any industrial operations.

Your business means a lot to you.You started it.  You may have even conceived of the entire concept. It may be, in many ways, original to you.  One … END_OF_DOCUMENT_TOKEN_TO_BE_REPLACED

SEO and social networking best practices to increase your traffic. Building and developing your blog or website (click here to see how this works … END_OF_DOCUMENT_TOKEN_TO_BE_REPLACED

In this day and age, cyberattacks are a real threat. Businesses, both big and small, are vulnerable to malicious activities, yet only the wealthiest … END_OF_DOCUMENT_TOKEN_TO_BE_REPLACED