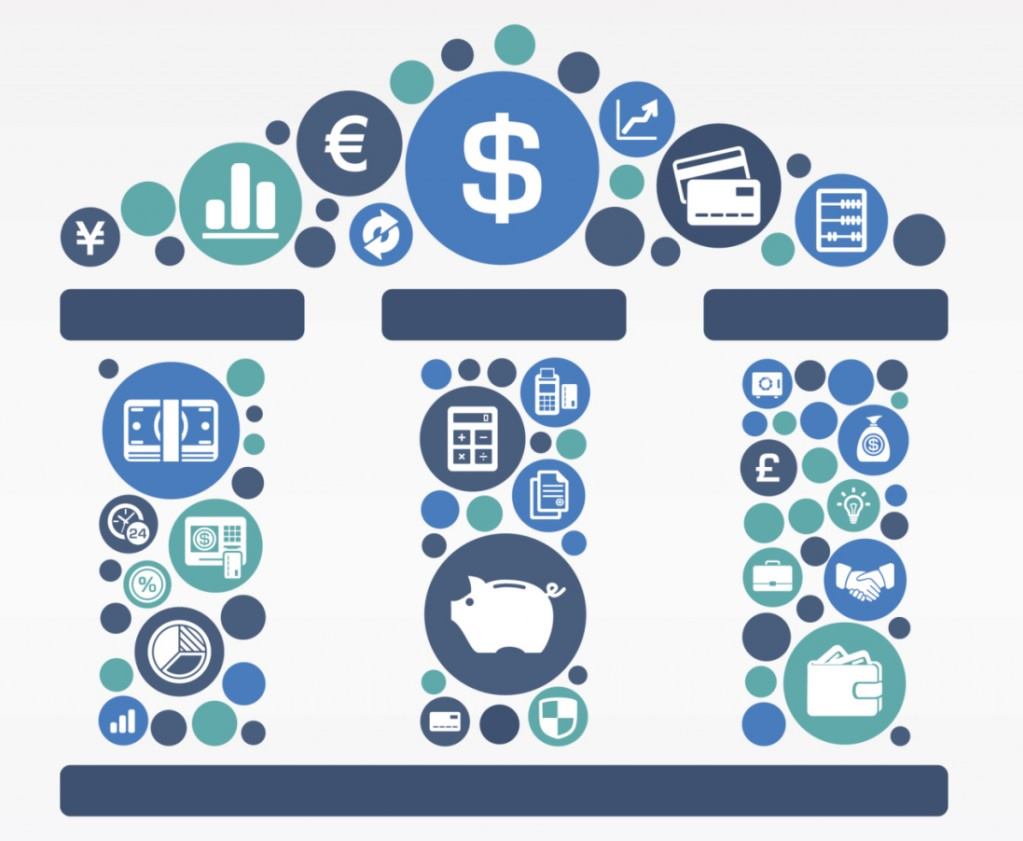 Small and mid-sized businesses are always looking for ways to grow.

To achieve this growth, financing is necessary at all levels, and small businesses on the verge of failure know this too well.

That’s why alternative lending options are on the rise because small businesses don’t have the money to accomplish their goals of hiring staff, buying more inventory and equipment, refinancing old debts, etc.

Getting the best financing option for your small business entirely depends on your financial situation and business’ cash flow.

If the latest results of the second quarter of the fiscal year of the private capital access index are anything to go by, lending options have taken over the scene and reported incredible success rates, and for a good reason.

An Increase in Funding Options

Small businesses seeking business loans from banks in the first quarter of the fiscal year has significantly declined.

And the few that sought funding from banks were reportedly 41%, and most of them claimed they only sought financing to keep their businesses afloat. A decrease from 49% in the previous quarter.

Compared to alternative lending success rates, the success rate of bank loans has dropped down for small and mid-sized businesses across America.

Only a handful of small and mid-sized businesses reported success with bank loans. Think 32% and 89%. The numbers are a shocking decline from the previous quarter, which reported 41% and 95% respectively.

Going by these numbers, you cannot overstate that alternative financing has taken over and traditional lenders such as banks and credit unions need to watch this space.

In the last 3 months, more small and midsize businesses have sought financing than in the first quarter of the fiscal year. And they specifically targeted several funding options including merchant cash advance, factoring, online lenders, crowdfunding, and business credit cards.

The latter funding option is the most popular in the small and midsize business realms with reported popularity of 53%. Most unpopular is merchant cash advance with a reported 15%.

Experts further hint that the Federal Reserve will drastically cut interest rates on banking loans to encourage more businesses to secure business loans from traditional lenders such as banks.

But there’s also the threat of the macroeconomic fundamentals, in spite of funding options being available for both traditional and alternative lenders.

According to capital market experts, traditional lenders have turned their backs on debt capitalization, which has increased the proliferation of cheap and fast alternative nearest personal loan lending sources which can be used for small and midsize businesses.

Most businesses want quick credit to sustain their business and keep their cash flowing. This is what alternative lending options are designed for – cheaper and faster ways to access credit.

Of course, this attracted and won the hearts of small and midsize businesses, and they joined the alternative lending options bandwagon.

However, it’s important for small businesses to look at the alternative lender’s background before they seek financing from them. One of the key things to look at is their fees, penalties, and lending history.

If you can reach out to the lenders’ previous borrowers, that’s better because you’ll have an insight into the lender’s background and other reviews of their business.

Just because an alternative lender is highly recommended by previous borrowers, doing your due diligence is of paramount importance because, well, the devil is in the details.  You don’t want to get surprised after doing business.

Severe natural disasters including storms, floods, and earthquakes can put businesses on crutches, even cripple their financial status before bringing them down. This is what most small and midsize businesses fear the most.

In the previous year, however, 74% of small and mid-sized businesses didn’t anticipate to be impacted by natural disasters. As such, most small businesses hadn’t set aside funds for any impending emergencies such as tornadoes, flash floods, etc.

With no plans or emergency fund allocated to cater for unexpected natural disasters, businesses can severely tumble – if these disasters were to hit their businesses.

Unless businesses prepare for an unforeseen disaster and plan their next move in case they get hit, no business will survive financially,  get back to normal, or experience any growth.

So, most businesses resort to alternative financing to ensure their cash flow remains afloat if a natural disaster were to hit them.

According to a survey, it’s difficult for financially struggling businesses to seek financing from traditional lenders thanks to the current lending environment, which makes it hard for small businesses to raise equity financing or acquiring debt financing.

This realization leaves most small businesses no option but to seek financing from alternative lenders.

Alternative lenders will remain on the rise if traditional lenders don’t impact the survival of small and mid-sized businesses. If the numbers are anything to go by, banks are slowly experiencing a decline of small businesses seeking loans.

Alternative lenders have greatly increased their revenue to $5 billion by financing small businesses across America.

And another $5 to $100 million in revenue financing mid-sized businesses.

They paint a picture of bank loan success rates drastically declining over time. The previous quarter experienced a decline of 95% for mid-sized businesses seeking financing and a further 41% for small businesses.

Experts believe as long as there’s the existence of online lenders, crowdfunding options, and business credit cards, small and mid-sized businesses won’t need financing from traditional lenders, and for a good reason.

Cars and trucks are more reliable than ever before, but problems cannot always be avoided. When a personal vehicle breaks down, remaining calm and … END_OF_DOCUMENT_TOKEN_TO_BE_REPLACED

Keeping a business running smoothly can take careful balancing of competing priorities and plenty of associated juggling. One of the most critical … END_OF_DOCUMENT_TOKEN_TO_BE_REPLACED

If you are an entrepreneur and you can’t wait to turn your idea into a successful venture, it’s important to note that making it a success will take … END_OF_DOCUMENT_TOKEN_TO_BE_REPLACED