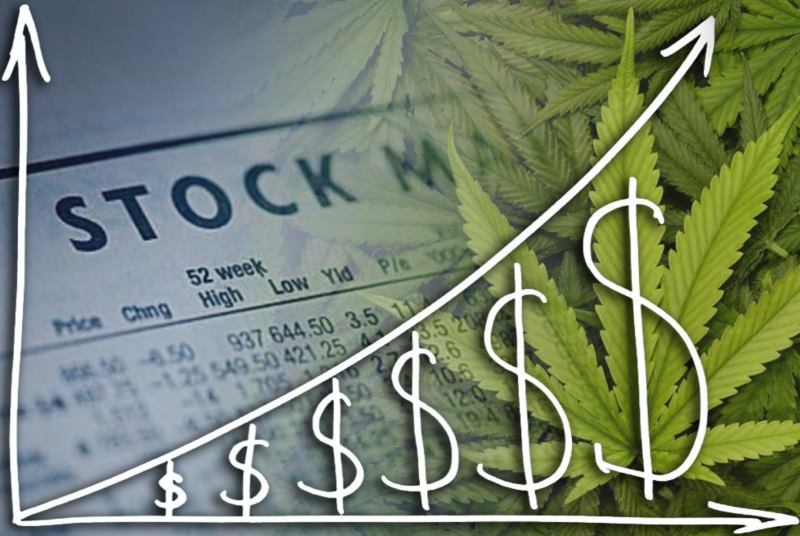 According to a recent analysis of the cannabis industry by the London-based analysis firm Prohibition Partners; the European cannabis market will be worth €123bn (£106bn) by 2028, according.

If this figure does not shock you, it will when you realize that it is more than twice the revenues that Apple reported in the region last year and even larger than the annual economic output of Ukraine.

The analysis of the boom in this industry can border on the ludicrous sometimes with some people predicting that the cannabis market will rise to be an industry worth $500 billion to $1trillion.

As staggering and unbelievable as that sounds, what is clearly true is the fact that marijuana, particularly medicinal marijuana ended last year as one of the world’s hottest investment prospects.

There have been warnings by some voices against investment too freely in the industry as it is still experiencing birth pangs and we aren’t yet 100% sure the child will live.

However, most of the warnings seem to tilt towards recreational marijuana. By March this year, the USA had about 10 of its 50 states legalizing Marijuana for both recreational and medical use. 33 states already have Medical Marijuana legalized.

While nations like Canada have legalized cannabis federally for both medicinal and recreational use, there is still a lot of skepticism surrounding the recreational cannabis market, coupled with the fact that no company has yet proven capable of making real consistent profits in that market.

It is wise to keep your finger on the pulse of the industry by listening to the analysts and investment experts like Tom Gentile through his updates on what stocks to consider buying now , or Warren Buffet and a host of others.

In spite of the skepticism surrounding recreational marijuana, investors are still seeing a reasonable boom in their investments in all things cannabis.

Canopy Growth, which is perhaps the biggest player in the industry in Canada recently announced a partnership with TV chef and multimillionaire domestic goddess Martha Stewart to promote CBD, a medicinal component of cannabis (as opposed to the THC bit known for getting people high).

Considering the reputation of Stewart as a wholesome brand, this proves medicinal marijuana has gained inroads into respectable homes in the US and Canada.

This flips the narrative on the product and may suggest that this is a great time to include marijuana stocks among your stocks to buy now.

Alexandra Chong, the chief executive of Jacana, a medical Cannabis company that grows a farm in Jamaica has said of the realities in the cannabis markets
“Patients and clients are in need of this product and there’s a huge supply shortage. It’s taken Canada 10 years and they still can’t supply their own market, which is 30 million people.”

Once demand exceeds supply to the degree it does now, investing in stocks with companies meeting demand is a great decision.

Jacana, recently raised $20m from venture capitalists to be able to export cannabis to Canada and America.

This has inspired huge confidence in investors who are beginning to leverage off the confidence shown in the firm by venture capitalists.
Whether or not the industry is going to meet the expectations heaped on it by analysts is yet unclear.

However, the industry is definitely moving in the right direction and at a good speed. Marijuana stocks are certainly one of the stocks to buy now, while we wait to see just how far this will go.