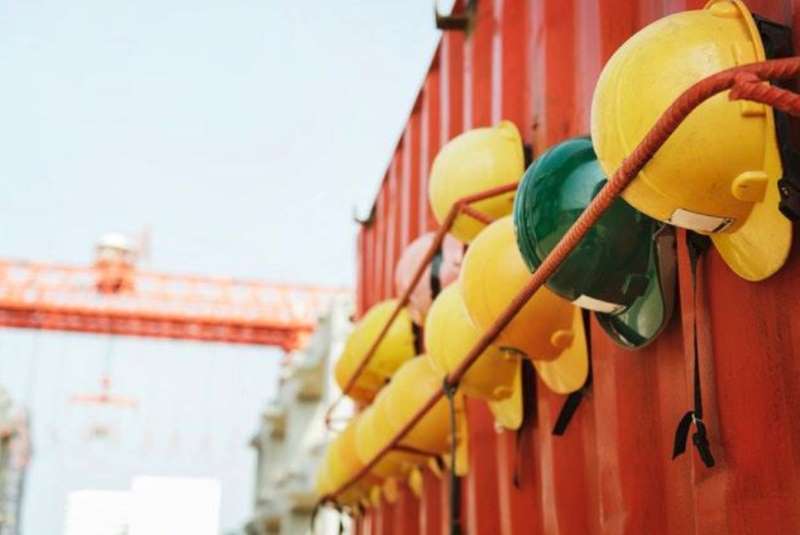 Laborers, especially in the construction industry, have struggled to get paid in time for all the work that they do.

In 1931, to stop this exploitation of laborers, and to see that they are paid justly for their work, the Davis Bacon Act was introduced.

This Act has been established for about eighty-seven years now, and it has been effective in cases of publicly funded construction work.

Several areas have construction or renovation projects sanctioned for their public buildings (like schools in a particular district) and these make use of federal funds. Now, the workers hired for these projects have to be paid according to the prevailing wages of that area and this is instructed as per the statement of the Davis Bacon Act.

However, there is an exception and that is if the contract made with the team of construction workers is less than $2000, then the laborers will not need to be paid as per the prevailing wages.

The work need not be about complete construction of buildings but can include renovation, remodeling, painting and decorating, if it is being done on the actual site of the project.

The Davis Bacon Act has certain specifications for all prevailing wages and according to the wage determinations laid down by the Act, there should be wage rates for every one hour of work being done and there should also be fringe benefits.

The payment should be made to all laborers and mechanics and other works working in that particular area (which usually is a state, county or a district). Now, every type of work has a different wage rate and these rates are usually updated a couple of times every year.

Every worker must be paid by his or her employer or the contractor and the payment made cannot be less than what the prevailing wages are or the wage stated in the contract (which also has to meet the requirements stated by the Davis Bacon Act) is.

However, the US Department of Labor offers several apprenticeship programs and if any worker is engaged in such a program during the time of a publicly funded construction project, then the contractor might pay him or her less than the prevailing wage.

As mentioned before, each type of work has a different wage rate, the prevailing is also determined according to kind of work that the laborer is doing and the effort that is being given, and not as to what his designation or job title is. This is due to the fact that sometime a person might do some work which deviates from his regular profession.

For example, an electrician can find work in a renovation project and might do some painting or remodeling. In such a case, this person will not be paid the prevailing wages of an electrician but will actually be paid according to the wages that are specified for the nature of his job in that particular construction project.

This piece of information is, in fact, lesser known. Contractors are often seen to make mistakes while paying their employees.

You can get more information about the prevailing wages and the wages for specific craft classification on the website, Wage Determinations Online.

Other than the Davis Bacon Act there are a set of several “related acts”. These acts mostly improve upon the rules stated by the Davis Bacon Act and are applicable to all projects that receive some kind of funding by the federal government, either through grants or through loans and insurance. A few of these Acts are listed below.

The website of US DOL offers more information on these Related Acts.

All the rules stated by the Davis Bacon Act are regulated by the US Department of Labor. All contractors have to submit the certified payroll reports (CPRs) of their employees to the contracting agency, who in turn will have to check and file these reports, for all projects that use federal funding.

Now, these rules are not the same in every state, and each state has a few different requirements. The DOL’s Wage and Hour Division Website provides more information on this.

With technological advancements happening each day, there are means for digitally streamlining the compliance process as well so that the contractors and administrative officials do not have to go through too much trouble.