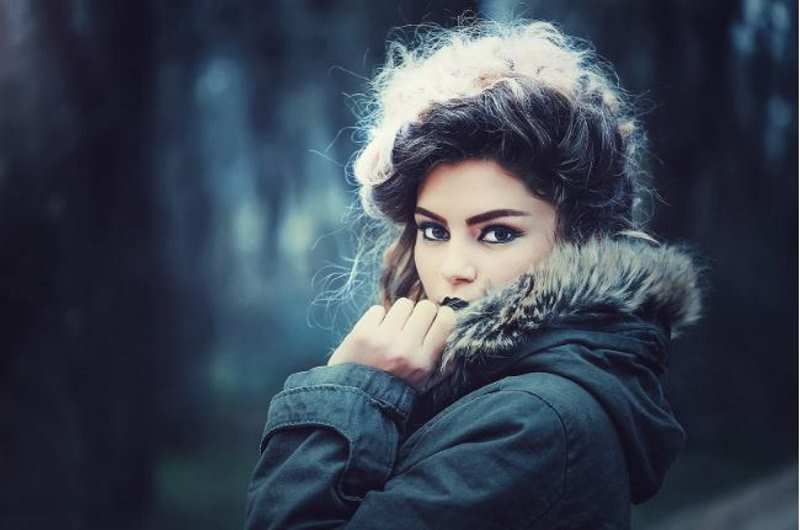 For the most part, the essential elements of photography remain the same no matter what you’re taking a picture of.

You still need to follow rules on things. This could be proper lighting, exposure, and the like whether you’re taking a picture of a person, a flower in the middle of a field, a beautiful waterfall, or a stand-in for a CGI monster that’ll be put in during post-production.

However, while these rules do still apply for fashion photography, there are some nuances to be kept in mind. While it’s comparatively easier to take a picture of a person and make them stand out, it is another entirely to make what they’re wearing the center of attention. With that in mind, what are the essentials of fashion photography?

The Rule of Thirds

The first element is the rule of thirds. The idea is to divide what you see into a 3×3 grid, creating four intersecting points. Think of it as like a board for tic-tac-toe. For the best impact in composition, you want to position the subject at any point where there is an intersection. Most cameras will have built-in grid functions to help with this, to make it easier on you.

Use lines in your composition to accentuate the “feel” that the fashion is going for. Diagonal lines draw the eye to follow their direction, so use them to shift focus on to your subject. A horizontal line is often restful and relaxed, which makes them great for something like an evening dress or casual attire. Vertical lines can range in, but it’s always something more active and impactful.

Using these lines in the right way can help highlight what the model is wearing and convey the right message to the viewer.

Contrast is crucial for the identification of an object. If you frame the shot in a manner that makes the dress seem like it’s in the background, you’re failing at this. Making sure the subject stands out without looking out of place is your job, so use contrast and lighting to achieve that goal.

If you don’t use the right contrasts, the model “bleeds” into the background, becoming indistinct.

When to Center the Model

One of the problems with putting the model in the center is that it makes for a static, dull image. You’re supposed to make them pop, draw the eye. This is why it is often avoided, though sometimes this is a style that works well for fashion. Here’s how you do that.

The key is to balance things out with the background. Elements in the background should frame the model, so the eye is still drawn to them rather than anything else. Structure the elements and the pose in such a manner that things balance out.

A moving, fluid pose is better than a rigid catwalk one in this case. Yes, this violates the rule of thirds but it can create stunning composition if you do it right.

People love stories. The human brain is wired to look for narrative, even in places where we know there isn’t any. A common mistake is to not include some sort of narrative for the viewer in a fashion photo, which makes the result feel a little less punchy than it could be.

The key to inserting narrative into a photo is to make it emergent. Use the background to add details that the mind can piece together to form the story. The positioning of the camera can work too.

The right angle can make the eye focus both on the model and where they’re headed if you take a shot along a street in the city. This is just one example of what you can do to tell a story in one caption-free photo.

Patterns can be exploited in photo background, especially for fashion pieces. Using a pattern can give a sense of expansion and greater space, casting an illusion of the photo taking a shot of something grander.

Breaking a pattern can draw attention to the thing that did the breaking, placing visual emphasis on it. Both can be great tools for fashion photo composition.

Props are also important because they can help bring the scene to life. They’re also useful in emphasizing what the model is wearing or for adding color to an otherwise bland scene. For instance, for streetwear, a helmet and skateboard can both draw focus on the clothing design and also help in framing the shot.

Arranging things around the subject can emphasize that the model is the center attraction.

Don’t let the model be a static thing, almost an outsider in her own photo. Let her interact with the environment, making the image feel more alive and vibrant. This also allows you to use elements in the environment to better frame the shot without having to put in too much more work. As a bonus, this makes posing much more relaxed on the model.

Focus on the Clothes

Emphasis on the outfit is what separates portraits from fashion photos. The focus is only partly on the model, and the real bulk of the emphasis is on what they’re wearing.

The model is just the frame that it’s hanging off of. This means that if you want to show off details, don’t be afraid to move in close enough that you can’t see the model’s face.

Don’t use props that distract from the attire. Consult with a stylist on professional styling tools to help your photoshoot.

In a similar vein, letting the outfit flow naturally is crucial. You don’t want it looking stiff, because that effect could be achieved with any old display setup. You want to showcase it in “real life” conditions.

Fashion photography projects can seem like they’re similar to taking people’s portraits. There are certainly similarities.

The rules are the same in many respects. However, there are key differences to those essential elements that make a huge difference and taking fashion photos can be a skill to master in its own right.