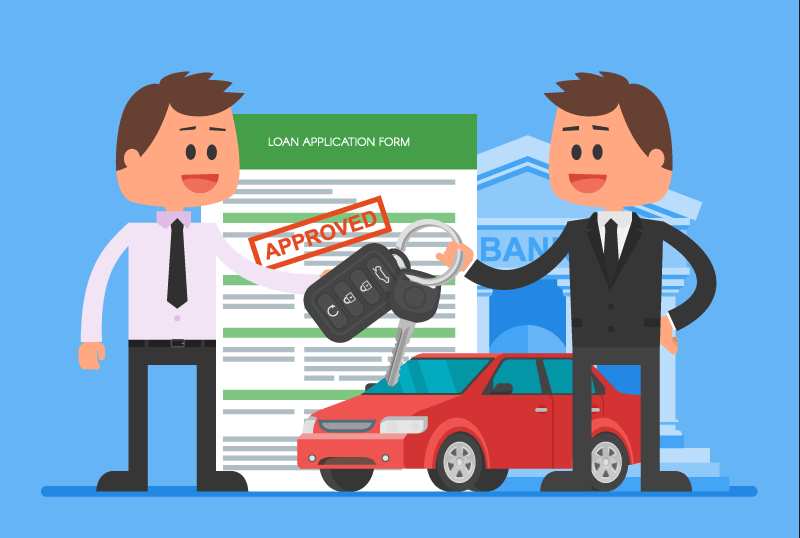 The two basic types of auto loans are pre-computed and simple interest.

Pre-computed loans — as the term implies — require repayment of the principal along with the total amount of interest calculated to accrue over the full term of the loan.

With this structure, even if you pay the loan off early or refinance it, you’ll pay the full amount of interest the loan was calculated to generate.

In contrast, saving money with a simple interest car loan is just a matter paying the loan off before it runs its full term.

If you hear the term pre-computed loan and are told it means your interest payment stays the same throughout the life of your loan, you might think this is the best way to go.

After all, you’ll know exactly what you’re dealing with for the life of the loan, as the total amount of interest you’ll pay will be unaffected—whatever happens with the loan.

However, while it might sound like the better deal, it can also be far more expensive for you.

In other words, the terminology, while it might be exact in nature, is confusing.

Why You Should Avoid Pre-Computed Loans

If you have a 36-month simple interest loan and pay it off in 24 months, you’ll only pay the interest that accrued over the 24 months it took you to repay the loan.

There’s no reward for satisfying the debt early.

Why Simple Interest is Better

Meanwhile, if you pay off a simple interest loan hastily, you’ll only be responsible for the interest that accrued during the time period you have the loan.

There are no pre-payment penalties, or hidden gotchas.

On the other hand, since the interest is calculated on a daily basis, figuring out exactly how much you owe can be a more complicated process.

Still though, some significant financial benefits come along with that added complication.

Ways to Save With Simple Interest

According to RoadLoans, a leading provider of new and used car loans, there are a number of ways to save money with simple interest car loans.

While simple interest loans might seem to favor the consumer more than the lender, the reality is both parties benefit.

The borrower gets an incentive to get the principal back to the lender as quickly as possible.

The lender then gets their money back sooner, which means it can be into circulation again sooner.

This gives them the opportunity to use it to generate even more profit.

Before signing a loan agreement, you should always ask about pre-payment penalties and have the lender show you the clause in the contract declaring none are associated with the loan.