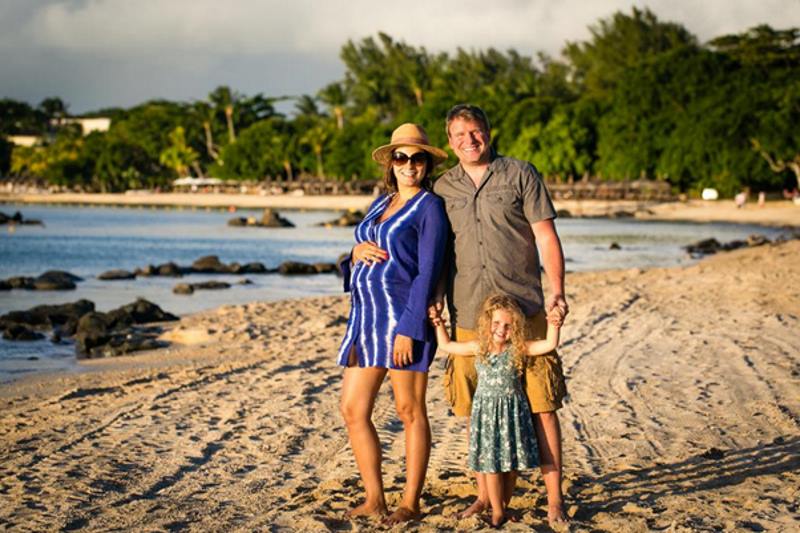 For most of us, the idea of living on a stunning tropical island with year-round perfect weather is a dream that could only be realized if we won the lottery, or after a lifetime of saving up for that idyllic retirement.

But what if said tropical island paradise was actively encouraging skilled entrepreneurs, talented professionals and their families to live and work here? Ladies and gentlemen meet Mauritius!

What makes Mauritius so attractive to expats?

In a time where most countries are tightening their borders to immigrants, Mauritius has realized that bringing in talent from overseas is one of the best ways to grow their economy, boost the pace of development and improve the quality of life of its residents all at the same time.

One of its most forward-looking initiatives was the Integrated Resort Scheme, a joint effort by the Mauritian Government and the Board of Investment of Mauritius in 2002.

In return for making it easier for foreign investors and non-citizens to acquire property on the island, a portion of each development is donated to the community which houses it, helping to uplift local communities, improve infrastructure, and make the island even more attractive to other investors.

Mauritius immigration requirements are some of the most relaxed and offer a variety of different entry options if you have a skill or capital which the island country can use. A visa is not required from most countries, and after three years of working on the island you can apply for permanent residency.

Those wishing to retire on the island can gain permanent residency by opening a local bank account, investors can do so by acquiring property on the island for themselves or their company, and there are also options available for self-employed professionals. Obviously, there are certain minimum requirements, but there are far, far fewer hurdles to jump than the vast majority of destinations, especially those are attractive as Mauritius!

With income and corporate tax currently set at 15% and no capital gains tax, it’s unsurprising that Mauritius is fast becoming one of the most attractive territories for businesses, but what’s it like to actually live here permanently?  Salaries are competitive, although it must be noted that because the country is an island, many goods need to be imported from South Africa or even further afield, so groceries, toiletries, and goods that can’t be produced locally can be expensive.

That said, if you love the outdoors, endless sunshine, a so-called tropical ‘winter’, crystal turquoise waters and all the trimmings that make Mauritius such a beloved holiday destination right on your doorstep, it’s a small price to pay.

When it comes to culture, Mauritius is truly a multi-ethnic melting pot, with local customs and traditions merging with British, Dutch and French influences, and people of all races and religions sharing in each other’s celebrations and festivals.

While French and Creole are of course widely spoken here, the vast majority of residents are bilingual, so there’s actually very little language barrier. There are also some excellent private medical centers on the island, including the Clinique Darne Surgical Centre which has a brand-new ICU and cardiac center.

Raising a family in Mauritius

With its exceptionally low crime rate and stunning natural beauty, Mauritius is the ideal destination for families who want to live an active lifestyle where their children can spend plenty of time outdoors safely. In addition, there are a number of world-class private schools, as well as French-medium schools where children with their young, supple minds will quickly become fluent in a useful second language!

As for the local residents, the island nation boasts an impressive near-90% adult literacy rate, thanks mainly to their policy of free primary and tertiary education. Mauritius also has two primary universities, as well as various private tertiary institutions to choose from.

Get ready to relax

If you’re used to the hustle and bustle of big city life, the relaxed island pace of Mauritius can seem a little strange at first – but what a wonderful thing to have to get used to!

Perhaps the best way of all to decide whether Mauritius is right for you and your family on a permanent basis is to take an extended holiday here and make an effort to visit the residential and business areas rather than just lazing on the beach for the duration of your stay.

Picking up and moving abroad definitely isn’t for everyone – but if you’re thinking of doing so, then why not choose paradise?