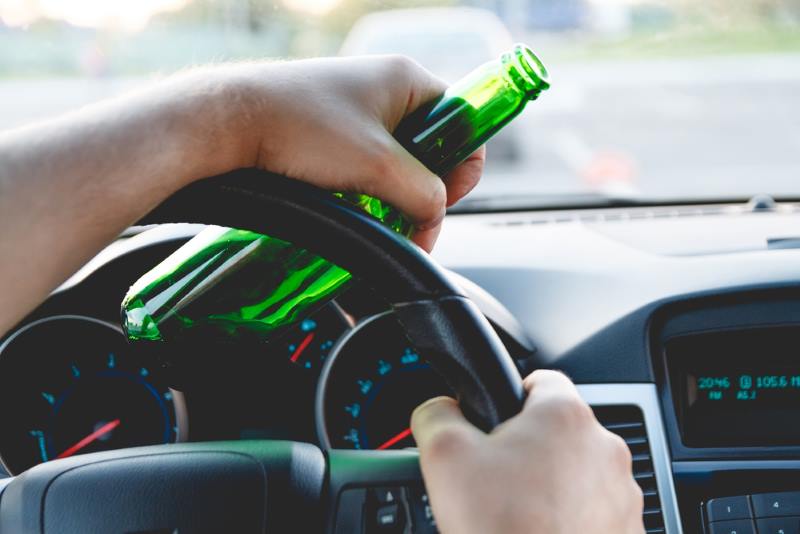 In Baltimore, being convicted of driving while under the influence is a very serious offense and one that comes with some pretty severe and long-lasting consequences.

If you are arrested and charged with a DUI, before you decide to represent yourself or otherwise not hire an attorney, there are five things that you need to know. If you don’t defend yourself in the proper way, the potential fallout can be substantial.

1 – Just because you tested above the legal limit, you don’t have to plead guilty

Even if you tested above the legal level of a BAC of 0.08, that does not automatically mean that you will be found guilty. A BAC level of over 0.08 does not guarantee a conviction. Before you plead guilty, you need to know the hazards of all that you might be facing.

If you hire an attorney, not only can they explain your options; they might have a defense that can either lessen your charges or get them dropped altogether. Don’t make the decision that you are just going to plead guilty and take your punishment without speaking with a Baltimore lawyer to see if there are any other options.

An attorney might be able to bargain your charges. There are two different types of bargaining tools that a Baltimore attorney can use: they can either try to plea bargain your case, or they can try to bargain your sentence. Plea bargains are typically done to reduce the charges and make the consequences of them less severe.

Once you have been convicted, sentencing bargaining might make the consequences less than if you didn’t have a lawyer on your side.

3 – If this isn’t your first time, things get worse for repeat offenders

If you have a prior DUI conviction on your record, you should know that repeat offenders typically have much stiffer penalties and consequences. If you have already been found guilty once, then it is even more imperative that you hire a lawyer. If you have someone defending you, then it might be possible to avoid jail time or to keep your license instead of losing it forever.

4 – The cost of a DUI is considerable

If you are considering defending yourself because you think hiring a lawyer is too expensive, then you should know not only that a lawyer might be able to whittle down the fines and fees, but also that if you are convicted of a DUI, your insurance rates are going to skyrocket.

Sometimes you have to spend money to save it. When it comes to a DUI conviction, the cost of hiring someone to defend you may pay off big-time in the end.

If you are concerned that you simply can’t afford a lawyer, the good news is often they don’t cost as much as you think. There are ways to be able to afford a lawyer if you take out a loan or if you can find a company that is willing to help you and give you either a discount or offer you some sort of “payment plan.”

Although hiring someone might sound financially overwhelming, the consequences of either being convicted or of not having reduced charges are going to sock you in the wallet way more than just biting the bullet and hiring an attorney. If you have to find the money and repay it for a lawyer, it is much better than dealing with the aftershock of a DUI conviction and all that it entails.

If you are facing DUI in Baltimore and think because you had a BAC level over 0.08 it is just better to plead guilty and move on, you might be making a huge mistake.

If you don’t have the proper representation or don’t choose to have anyone represent you at all, then you might end up with some pretty severe consequences that could otherwise be avoided. Take the time to consider all the options available before you choose to throw in the towel and just plead guilty.