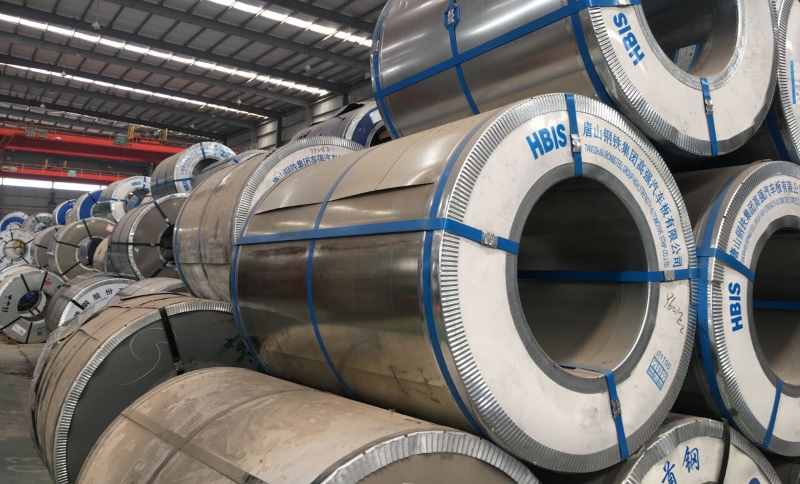 In March this year, Beijing announced its plans to cut the steel production by 50 million metric tons in order to curb excess supply and pollution.

Usually, higher prices make the industry to profit more, although it also translates to increased costs in those sectors that use a lot of that alloy such as the construction sector. The main concern for the Chinese government involves striking the right balance between the production capacity and the changing markets. Beijing is the largest producer of steel in the world.

As such, it has been trying to come up with ways to handle overcapacity as the government continues to diversify its economy. For a long time, The Chinese economy has largely relied on manufacturing and heavy industries. These reductions also come amid long-standing claims by Europe and the U.S. that Beijing was selling its surplus steel at cutthroat prices on global markets thus hurting producers elsewhere. According to experts, the possibility of limited steel is making the prices to hike and that is getting authorities anxious on the market volatility issue.

Unsurprisingly, China is also the top steel consumer in the world. Therefore, Chinese industries are making more profits due to rising prices and at the same time, some industrial sectors are spending more money to buy the alloy. This week, the government is organizing meetings with industry executives and regulators as prices continue to surge according to reports by Reuters citing China Iron and Steel Association as the source.

Beijing is enduring a difficult period as it tries to control environmental pollution, rebalance economic growth, manage market stability and tackle steel overcapacity at a time when the leadership shuffle is just around the corner. In 2017 first semester, Steel rebar futures gained on the SHFE (Shanghai Futures Exchange). Sitting around 3,942 Yuan today, the December 2017 deal is up 40% to date according to Reuters’ findings.

Back in march, the cost of hot rolled coil rose by 5% after Hebei province declared new measures that will ensure the production of steel reduces by a half during the winter months according to Nomura analysts. However, hot rolled coil steel was still cheaper than cold rolled coils steel, which requires further processing. For the last six months, Hebei accounted for almost a quarter of Beijing’s total steel production. Both companies and analysts expect the higher prices to remain as long as the cutbacks continue.

According to Nomura, the production limit will reduce the overall steel production by around 5 to 10 percent. Charles Bradford, who is the Bradford Research president and a metals analyst, said that the Chinese exports would continue to fall, after the July fall. Environmental problems in China have sometimes made the production of steel to be cut temporarily. However, the recent production cutbacks will be more significant in comparison to others, Nomura Analysts noted.

Over a year ago, the faltering Chinese economic growth initiated a collapse in global commodities prompting the industry to cut back on jobs and investments. Therefore, the stronger earnings will be great for the industry.

S&P Global Corporation said that it anticipated India’s Tata Steel to get more profit in the remaining months of the year. South Korea’s industry and firms will benefit also because they will face less competition from Chinese exports. Similarly, the Japanese steel industry is not left behind either as it continues to see a boast in its export margins.