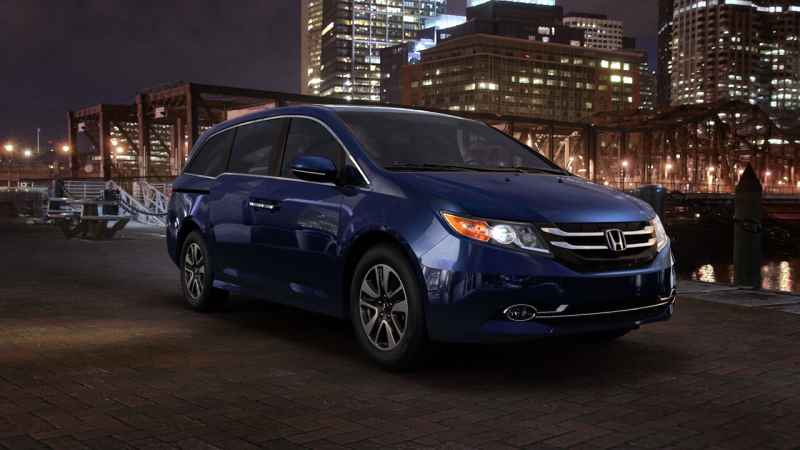 When you calculate the cost of a vehicle, it’s important to factor in expenditures beyond the sticker price posted on the window.

The upkeep and warranty may influence whether you decide to spring for a new or used model and how often you find yourself paying auto repair bills. Likewise, you can expect recurring insurance payments throughout the life of the car. It’s easy to make an impulsive decision after falling in love with a car during a test drive, so figuring out which vehicles will do wonders for your bank account ahead of time is key to any shopping strategy.

Here are five vehicles that tend to be the cheapest to insure, as well as some general guidelines to follow to keep your auto insurance payments toward the low end of the spectrum.

Any proactive driver knows how important it is to compare auto insurance quotes, but what about backing up a step and choosing a vehicle that’s affordable to insure in the first place? Kelley Blue Book points out that higher MSRPs, higher horsepower, and faster top speeds can quickly drive up insurance premiums. When you’re seeking out modest premiums, stick to models and trim levels that have a reputation for reliability and economy. Sports cars, large trucks or SUVs, and luxury vehicles are a no-go unless you’re fine with paying more to insure them.

Forbes cites an Insure.com survey that names the Honda Odyssey LX minivan and Honda CR-V as the two cheapest 2016 vehicles to insure. The Odyssey minivan averages $1,113 per year, based on the study comparing over 2,300 models in the eyes of the six largest insurance carriers. What contributes to making these vehicles cheaper to insure than other makes and models?

“It’s no surprise that a family vehicle such as a minivan has taken over the top spot,” says Insure.com analyst Penny Gusner. “The Odyssey has a five-star crash rating from the National Highway Traffic Safety Administration and is relatively inexpensive to repair, and the driver carting around children tends to be more cautious than the person driving a muscle car.”

The family-minded principle applies to this minivan as well, which is slated to discontinue after the 2016 model year in favor of the 2017 Chrysler Pacifica minivan. The Fiscal Times reports that the Dodge Grand Caravan AVP 2WD cost $1,174 annually to insure per the same study. Rates will vary by state, but the principle holds true that reliable family vehicles tend to raise fewer red flags for insurance companies and earn a lower rate due to lowered risk of claims.

If carting around a family isn’t the first thing on your radar, two Jeep models rounded out the top five rankings that provide a dash of adventure without the wallop of sky-high insurance premiums. The Jeep Patriot has the classic Jeep looks and a rugged on-road performance, and earned an average premium of $1,180 per year. The Jeep Wrangler offers a lot of customization options, and is well-known for handling off-road excursions and being a go-to choice for adventurous souls. The Wrangler’s annual premium came to $1,181.

The vehicles that are going to qualify you for low premiums are rarely the flashiest on the road, but they tend to emphasize safety, reliable performance, and solid design. Of course, providers consider driving history, credit reports, location, and many other attributes when underwriting a policy.
The best thing you can do for yourself is step back, look at the big picture, and make smart buying and driving decisions that positively affect your rates over time.