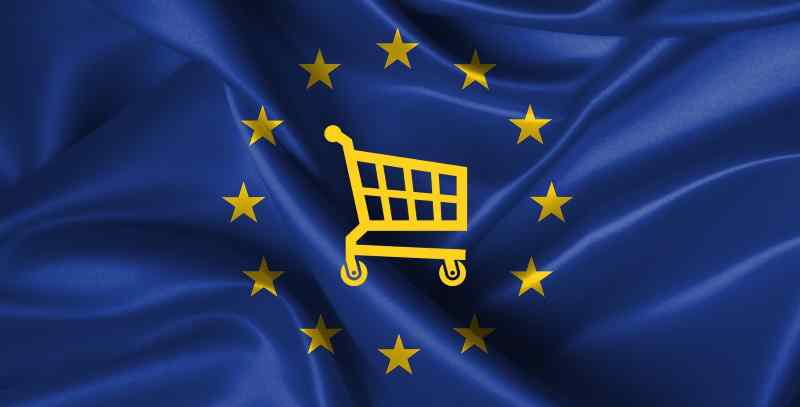 Those running businesses are constantly having to keep abreast of changes in government regulations and policy so to remain on the right side of the law.

Nowhere is this more important – and more of a mammoth task – than for startups and entrepreneurs in the tech and ecommerce industry.

Today, with web hosts such as 1&1 offering domain names and webspace specifically customized for ecommerce sites at the drop of a hat, it has never been easier to set up an online business. However, when the site is up and running, this is when the biggest challenges faced by the intrepid entrepreneur arise. Indeed, once the tiger’s tail has been seized, all one can do is hang on.

As the world of ecommerce grows, lawmakers are working overtime to create policies that keep consumers safe and secure. This is a thankless task for those of the EU in Brussels, designing policies to cover the activities of businesses operating in 28 autonomous states.

In the bleak charcoal grey towers of the EU echelons of power, over the last 24 months EU lawyers and politicians have been crafting laws to better regulate the ecommerce industry in Europe. From January 6th this year, Directive 2013/11/EU comes into effect.

This regulation compels all those with ecommerce businesses in the EU, even those that are only operating within their own country, to implement the use of alternative dispute resolutions (ADRs) upon their site. ADRs essentially allow company-consumer disputes to be settled not in court, but via a separate channel under the mediation of a third party. Which ADR is in operation (or lack thereof) must be clearly displayed on the site. The binding nature of the ADR is only applicable if the consumer has been notified of its binding nature before making a purchase. The terms and conditions must similarly be clearly displayed. Disputes are also able to be made through the Online Dispute Resolution portal, maintained by the European Commission itself.

Although these regulations are inclined to favor the consumer, the idea is that this increased level of trust will ultimately boost business throughout the continent. This is essentially looking across to the US and the success seen by companies such as eBay and PayPal springing to strict security regulations. These new regulations hope to foster a similar kind of environment where European companies can compete with their American counterparts.

On the whole, these new regulations should only be seen as a good thing for traders and consumers alike, reducing the gap between the two. Many argue that it is already overdue, with approximately 1/5 online consumers in 2010 encountering problems when buying goods and services on the international market within the EU.

Many disputes (more often than not arising from avoidable communication misunderstandings) that would previously be taken through costly and drawn-out court cases (on average, court proceedings in the EU last for 500 days) will now be settled outside of court, allowing online consumers to make the most of the opportunities offered by the Single Market.