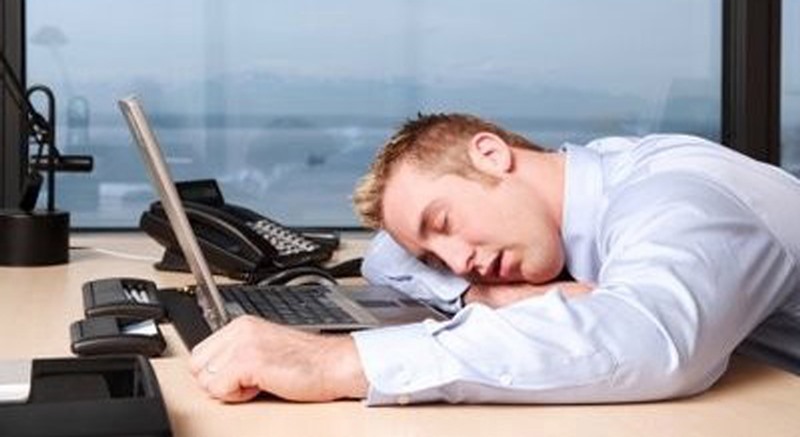 Maximize the Benefits of Bursts of Sleep

Every once in a while you hear about entrepreneurs not sleeping.  This conjures images of the bleary-eyed, confused all-nighter, a terrifying prospect.  Or it might cause you to think of binging on sleep when you get a chance, having a very irregular cycle.  That’s probably not the way to go, either for your general health or for productivity.

There are ways to sleep less without fraying your nerves or being tired all the time.  If you don’t have eight hours of time each night to sleep and get the things done you need to, don’t worry.  It’s proven that less sleep will suffice, often when supplanted with a nap.  A lot of people are codifying their experiences, and two types of low-sleep lifestyles.  In short, you have biphasic and and polyphasic sleep cycles.  These are opposed to the monophasic approach, which is the “getting a good night’s sleep” model.

A biphasic sleep style involves sleeping about four hours at night (or whenever you choose to), perhaps from about 4 a.m. til about 8, and then having one nap of no more than an hour.  Naturally, you can deviate as is comfortable for you.

The idea here is to maximize your working hours while still allowing, a bit, for rejuvenation with that one nap.  The nap should be a quick one that leaves you feeling refreshed.  If you wake up feeling groggy, the nap is probably a bit long, getting you too deep into a sleep cycle.

In turn, your short spate of sleep that comprises your “main” sleep for the 24-hour period should leave you feeling refreshed.  Your body will get used to it and you can time things right so that your brainwaves come up near the top—to consciousness—rather than being deep in rem sleep, which would cause you to feel jarred and groggy.

The idea should be to have time for going to the gym or reading or having some other sort of refreshing experience—it’s not about binging on work to the point that you’re going nuts.

The polyphasic  style is similar to the above in terms of the main chunk of sleep.  In ployphasic, as in biphasic, this is just a bit shorter, lasting on the order of three to three and-a-half hours.  From there, it’s a couple of short naps during the day.  This is kind of like eating those really small meals throughout the day when trying to lose weight.  The concept is to never stay awake for absurd amounts of time at once, stretching yourself to a breaking point.  It’s giving yourself the nutrition of a bit of sleep when you need it, while ultimately being awake more than the people you’re competing with.

What I’ve gathered from the practitioners of these interesting types of sleep is that they are very conscious—as we all should be—of the passage of time and what we’re getting accomplished during it.  Having woken from a nap not that long ago, we should have energy and should be able to pack in some very concentrated work.  We’re not in the midst of a sixteen-to-seventeen hour awake period, the kind that seems like too much time to worry about and that can encourage slacking.