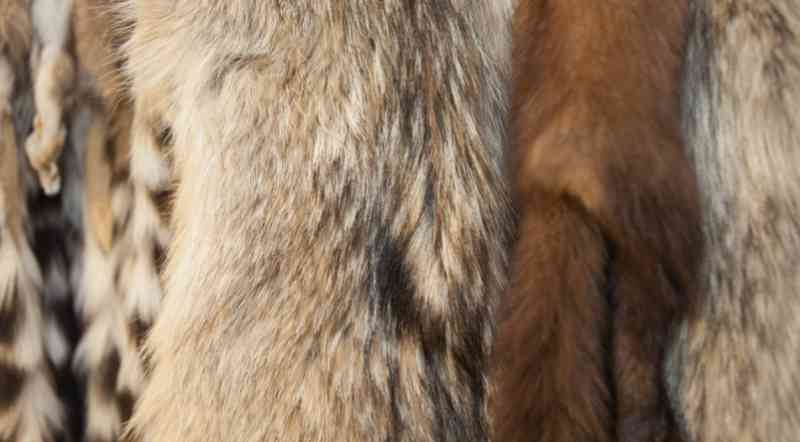 In the upcoming months, we’ll be talking about various entrepreneurs from the past. Bezos, Spiegel, Corcoran, and the rest of today’s rock stars can teach us a lot. By why stop there? Even when times were different, pioneering entrepreneurs can show us an awful lot about how to succeed. In the name of knowing where you’ve been, here’s the first installment in our Historical Entrepreneurs series: John Jacob Astor.

Astor was the first American to set up a trust fund and the first multi-millionaire in the U.S. He was born in Germany, moved to London, and then emigrated to the U.S., following his brother who’d set up a butcher shop. From there, he saw the opportunity that would lead to his fortunes: fur.
At the end of the 18th century he got furs from Montreal, receiving them in New York and shipping them back to Europe.

That wasn’t half bad, netting him about a quarter million in profits by 1900. But—and we wouldn’t be telling this story otherwise—Astor wanted more.
His big coup came in 1810 when he began making plans to transcend the Rocky Mountains. He had the inside scoop on the work of Lewis and Clark. From the book Astoria by journalist Peter Stark:

His innovation was to link the interior North American fur trade
over the Rockies with the Pacific coastal fur trade and link that
to the Russian Alaskan fur trade, and link that to China, to
London, to Paris, to New York. Astor’s thinking revolved
on entire continents and oceans.

To appreciate the significance here, remember that this was long before the automobile, much less the plane. It would be like trading on the moon today, and it can be compared to some of the leaps of imagination made by the likes of Steve Job, Mark Zuckerburg, and Travis Kalanick. And none of these guys had to commission death-defying expeditions through what we now call Hell’s Canyon and the Snake River (though Astor himself didn’t brave these dangers).

A great article at fee.org talks about great entrepreneurial chops put to work by Astor. At the time, the government was subsidizing the fur trade, paying for outposts stocked with goods to be traded to Indians who happened along. Astor formed another revolution in challenging this. Author Burton Folsom tells us that Astor set up a system similar to that of a modern corporation, “with specialists, division of labor, and vertical integration.” He had agents dotting riverways, able to trade to Indians without expecting them to travel long distances to government outposts.

In addition to furs, Astor peddled muskets, axes, blankets, whatever the customers wanted. He put in place incentives and profit sharing for his foremen.

After receiving brushback from Thomas McKenney, who ran the government-subsidized factory system, Astor had to go to Congress to fight against his private trading being made illegal. He won in spectacular fashion, with the factory system actually being abolished.

Astor was a big thinker, a man of ambition. He looked at the status quo and set about to shatter it. He was a pioneer in the realm of aggressively meeting customers’ needs, even if it meant setting up an infrastructure quite apart from what had been done before. Eventually, the Waldorf-Astoria Hotel would become just a part of his legacy. But these entrepreneurial lessons should be your takeaway.