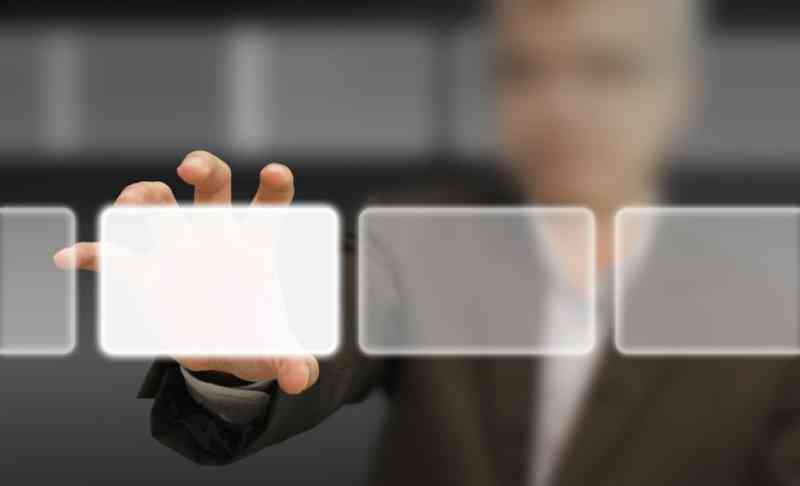 If you do what everyone else does, where’s the edge?

Everyone else is stupid and you’re the only smart one.   Err, maybe not quite as simple as all that.  But it’s fun to think that way, right?  In any case, while there may be a lot of conventional wisdom out there, shared with only the best intentions, we know there’s a lot of success to be had from throwing the textbooks out the window.  Here are a few contrarian ways that have worked (now just be sure to reject all of them—that’s the way to be truly contrarian).

Pioneering a new market can take many forms, but it’s done by many successful mega-rich entrepreneurs.  It can involve entering a market everyone else is leaving, thinking way outside the box, etc.  To some extent, this abides by the 0-1 philosophy of Peter Thiel, pioneering a completely novel concept rather than just improving on something else.

Get in Touch With Their Feelings

Customers involve their emotions in their purchases.  Figuring out what people want, what makes them feel good, etc., is the pathway to success.  Your brand should have some sort of emotional content, appearing to hopes, dreams, and fears.  This means that appealing to more than just rational things like value per price, etc. is important.

Forget about all the schmaltz you hear about optimism and confidence and patting yourself on the back.  Optimism might be fine, and it might be necessary.  But an optimist, a doer, a dreamer, can also be self-critical.  It’s the critical part that makes failure useful, as Richard Branson would tell us.  Failure itself is really just failure.  In and of itself, it’s bad.  Its redeeming qualities come from you, your ability to learn.

But being critical isn’t applicable only after times of failure—it can be useful all along as a way of making necessary improvements at every step, to the various components of your business.

Conventional wisdom on entrepreneurs says you have to do everything yourself, being a one-person show, not trusting anything to anyone.  But, really, the vision is yours and so are the big-picture decisions.  You can delegate all the other little tasks.  That gives you time to reflect, be self-critical, be a visionary.

If It Ain’t Broke, Fix It

Conventional wisdom tells us to leave well enough alone.  But the economy and the markets you’ll most-likely be dealing with are changing so fast, with new dynamics constantly threatening to swallow you if you don’t get out ahead of them.  Constant refinement is your necessity, which, again, is why delegating is a necessity as well.

If you look at the Bransons, Zuckerbergs, Kalanicks, etc., you see fellows who don’t shy away from conflict.  Conflict sometimes is necessary to get the thing you ultimately want, the thing that sets your business apart from the competition.  Further, conflict can keep you in the public eye, can keep your employees energized, and can keep you motivated to keep doing the good things you do with increased vigor.