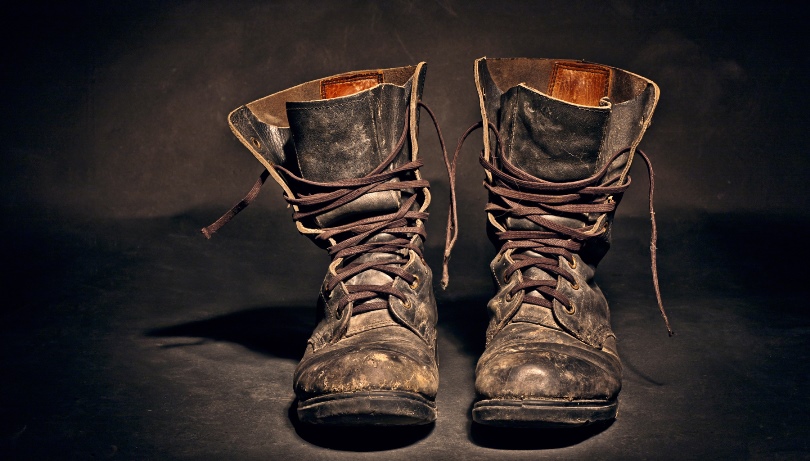 Bootstrapping a startup means a few things. But it mainly boils down to keeping debt at a bare minimum, which correlates to keeping outside funding to a minimum. It means accessing your own funds to get the business off the ground, being as frugal as possible to facilitate this, and strategizing for many ways to manage your inflow and outflow of cash in a way that keeps you afloat without any large infusion of cash.

The biggest reason to pursue bootstrapping techniques is low overhead. Interest rates may seem like a necessary evil, the cost of doing business. But they can really mushroom and cause you to have to bring in a nearly unreasonable amount of money to pay stay in the black.
With little or no debt, your business will be worth more, which is always good.

But there are other reasons for pulling yourself up by your bootstraps. It needn’t be done just by small, modest businesses with entrepreneurs who are squeamish about debt. A success story of a bootstrapped company comes from Elle Kaplan, founder of LexION capital. Kaplan says she received a lot of offers for funds for her firm. Some of it involved capital infusions, while some were partnerships. That’s the dream of many entrepreneurs. The name Angel Investor gives a strong indication of how desirable such infusions are. But Kaplan calls the work of angel investors “not always as heavenly as it may seem.” Her main reason is that those who invest also want some say in the direction of the startup.
She turned down all offers and went the bootstrapping route. She explains:

Given that my mission was to create a uniquely values-based, incredibly mission-driven wealth-management firm, it was very important to me that I remain the sole person in charge of that vision. I knew trading capital for a portion of equity in the firm—no matter how small that percentage may be—I risked having to answer to someone whose business recommendations might not ultimately align with what is best for LexION’s mission, even if they said they believed in our approach.

It’s a powerful statement. That really makes vivid the idea of pulling oneself up by the bootstraps. What you want is to be independent, to be your own boss in the truest sense. In exchange, you’re willing to do that muscle-burning pulling.

Trade credit isn’t at all uncommon, and it’s a way of stretching your dollar. This means finding a way to leverage the supplies you need without getting large infusion of cash. In trade credit, when a supplier sends you a bundle of widgets for your business, instead of paying the invoice in 30 days, you get an additional month or so. The idea is to do as much of this at startup as possible, meaning less infusion of cash necessary to buy your supplies, and of course, the lack of interest rates (which don’t apply in trade credit) while you labor to bring in profits.
While it’s hard to establish this credit immediately, sometimes an owner of your supplier will be convinced by a good business plan on your part.

Factoring is selling your accounts receivable to a finance company. The customers who owe you then actually owe the new creditor without realizing it. You get paid upfront and no longer have the risk of acquiring these payments. Remember that one way factoring saves you money is by saving costs on accounting, maintaining these receivables.
Bootstrapping means anything that allows you to save money or oth
erwise not need infusions of cash. This means that all of your business expenses are on the table. In some cases, leasing your facility rather than buying it can be an effective method. Another expense is equipment, and just as you may be able to get credit with equipment buying what you need in installments.

When one decides to go the route of some of the bootstrapping methods, this doesn’t mean signing a contract against obtaining funding forever. Later investments may help you expand your enterprise, and quite possibly not have to put your ideologies on the table.

Whatever bootstrapping you do will reduce your need for capital to some extent. It needn’t be a matter of forsaking funding altogether and hoping those straps are incredibly strong. It’s more a matter of not just saying that you needn’t be frugal at the outset as long as you’re getting a cash injection.

The outspread of Covid-19 has proven problematic for businesses worldwide. Many had to shut down operations because of prevailing losses, while others … END_OF_DOCUMENT_TOKEN_TO_BE_REPLACED

Getting a promotion or gaining extra qualifications should increase your earning power, so why does your budget seem to take a hit every time you take … END_OF_DOCUMENT_TOKEN_TO_BE_REPLACED

Access to capital is a big problem that entrepreneurs face when starting their business. Although there are other issues involved when launching a … END_OF_DOCUMENT_TOKEN_TO_BE_REPLACED