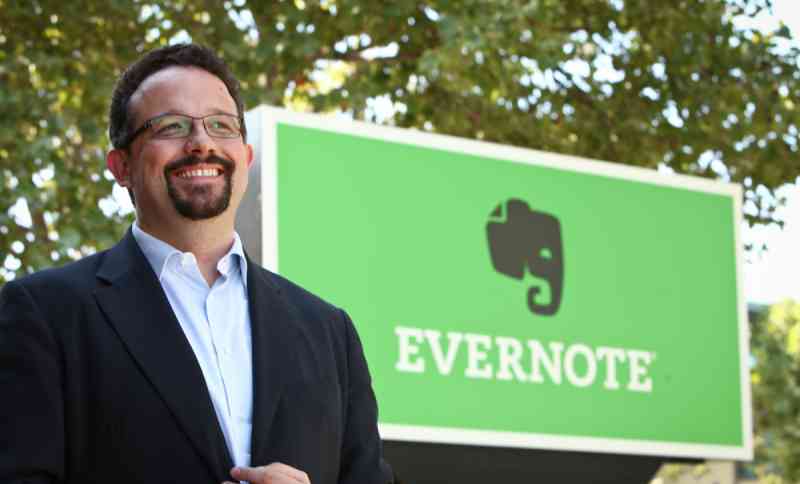 Libin Is Opinionated and Wealthy.

Phil Libin is very opinionated, sometimes coming off as abrasive.  But opinionated dudes are often sure of themselves and decisive, traits of good entrepreneurs.  We know that Libin has made some considerable piles, mostly as the CEO of Evernote, the popular note making and info organizing software.  There are traits to emulate and traits to shy away from in every businessman.  You be the judge.  Here are some of the things that make Phil Libin tick for those who’d like to think and act like him.

If you take a gander at the interviews with Libin, one of the themes that will quickly surface is treating his employees with respect and giving them a lot of freedom.  One of the staples of his leadership philosophy is recognizing the skills and qualifications of his programmers and other employees and allowing them to enjoy what they’ve earned.

He likes to create an atmosphere of equality by eliminating the kind of segregated seating in the workplace you often see, wherein the execs are all clustered together on a higher floor from the rank and file, etc.  This is not his style, not something he believes in.

But what’s probably more dramatic is that he gives employees unlimited vacations.  it’s unclear how many days a typical employee actually takes, but Libin believes that as long as they’re productive, they shouldn’t be kept in the office just to be kept there, and that they should be both rewarded for their productivity and spurred toward more of it with the promise of days off.

The idea of the 100-year startup, which Libin doggedly promotes at Evernote, means treating the company, no matter how old it gets, as a start-up with that fresh entrepreneurial spirit.  That means experimenting and staying out of ruts.  He firmly believes it would be a serious failure for his employees to toil away on a project they don’t believe in, that they don’t understand.

Big fans of Leonardo Da Vinci very well might not want to think and act like Phil Libin.  You may recall the Da Vinci is roundly regarded as a renaissance man, a genius not only in art but in medicine and the sciences.   He was also ahead of his time.  Libin thinks that big ideas aren’t that had but that execution is key.  Therefore he writes off Da Vinci’s ideas for flight because the man didn’t perfect a working helicopter.

All right.  The takeaway is that, conversely, a non-genius can excel through pragmatic execution and that seeing ideas through to completion is key.

Make Something For Yourself

Mark Zuckerburg realized early on that we were living in a social culture and he themed his efforts around appealing to people’s social needs.  For Libin, the watchword is “app.”  The concept of the app, the thing that swoops in and fixes a problem or adds a feature for a user is paramount.  He feels that this way of looking at starting a business defines our current moment.  From that, he reasons that an entrepreneur should make something that he or she would use, that he or she can get behind: build it and they will come.  This is opposed to scheming and guessing about what the current market “wants.”

The outspread of Covid-19 has proven problematic for businesses worldwide. Many had to shut down operations because of prevailing losses, while others … END_OF_DOCUMENT_TOKEN_TO_BE_REPLACED

Getting a promotion or gaining extra qualifications should increase your earning power, so why does your budget seem to take a hit every time you take … END_OF_DOCUMENT_TOKEN_TO_BE_REPLACED

Access to capital is a big problem that entrepreneurs face when starting their business. Although there are other issues involved when launching a … END_OF_DOCUMENT_TOKEN_TO_BE_REPLACED