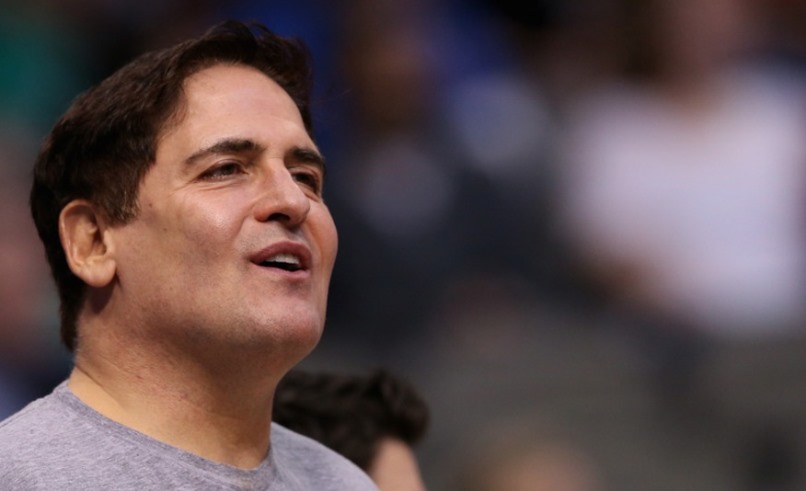 Mark Cuban sold garbage bags and stamps to make extra money as a teenager.  From early on, he was a consummate entrepreneur, a consummate self-starter.  After graduating college, Cuban moved to Dallas and started as a computer consultant, quickly building a rep as a networking expert.

CompuServe made Cuban his first millions, and from there, the rest was history.  It was more and more investing, and of course, the acquisition of the NBA Dallas Mavericks.  He then became an international playboy and an archly-opinionated lightning rod for controversy.

If you’re interested in tapping into the turbulent brilliance of Mark Cuban, here are 8 inspirational quotes to get you going on the way to owning your own NBA franchise.

1. “Profits are not a zero sum game.  The more you make, the more of a financial impact you can have.”

2. “Sweat equity is the most valuable equity there is.  Know your business and industry better than anyone else in the world.  Love what you do or you won’t do it.”

3. “Culture is very important to the Mavs.  Your best player has to be a fit for what you want the culture of the team to be.  He has to be someone who leads by example.  Someone who sets the tone in the locker room and on the court.  It isn’t about who talks the most or the loudest.  It is about the demeanor and attitude he brings.”

4. “Don’t start a company unless it’s an obsession and something you love.  If you have an exit strategy, it’s not an obsession.”

5. “I believed that every job I took was really me getting paid to learn about a new industry.  I spent as much time as I could, learning and reading everything about business I could get my hands on.”

6. “In your life, how do you define success?  Success is being able to wake up every day with a smile on my face, looking forward to the day.  Which is exactly how I described it when I was broke, sleeping on the floor.”

7. “Keep a pulse on the stress levels and accomplishments of your people and reward them.  My first company, MicroSolutions, when we had a record sales month, or someone did something special, I would walk around handing out $100 bills to salespeople.”

8. “I’m the one guy who says don’t force the stupid people to be quiet—I want to know who the morons are.”

Technology has changed the way businesses operate and the increasing use of data is yet another way in which tech is revolutionising industries. Now … END_OF_DOCUMENT_TOKEN_TO_BE_REPLACED

In the growing internet of things, security is becoming a much more serious concern for businesses. Nowadays it feels like everything is connected to … END_OF_DOCUMENT_TOKEN_TO_BE_REPLACED

If you are an international student studying abroad, it can often be a rough experience. You are in an unfamiliar setting and are away from your … END_OF_DOCUMENT_TOKEN_TO_BE_REPLACED