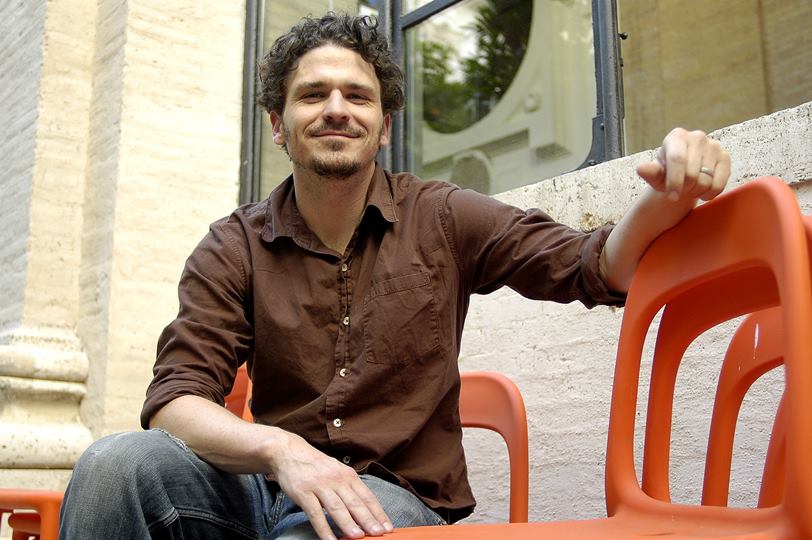 Eggers Wears Hats of All Sizes and Styles.

Eggers made an emphatic entry into the world of letters with his 2000 memoir A Heartbreaking Work of Staggering Genius, which was a finalist for the Pulitzer Prize in General Non-Fiction.  From there, it was his debut novel, You Shall Know Our Velocity and a slew of articles and non-fiction books.  He’d authored a comic strip at the beginning of his career, and became known for his versatility.

The biggest cliché about authors is that they crave solitude.  Many conceive of writers as craftspeople with a high degree of precision who spend their time polishing that craft.  And that’s not far off.  But Eggers conceives of the arts as being connected, and has taken it upon himself to venture far and wide.  He wears hats of all sizes and styles.

Not long into his life as something of a literary star, Eggers struck out into bossdom by starting his publishing brand McSweeney’s.  It began as the eponymous journal Timothy McSweeney’s Quarterly Concern, but then became a publishing house and umbrella for a variety of concerns, including the top literary journal The Believer.

One thing that businesspeople can take from Eggers is the way in which he thinks of writing—and arts in general—as a springboard for a better and more humane world overall.  First, his success as a writer inspired him to create vehicles for up-and-coming writers with his McSweeney’s publications.  That impulse replicated itself as Eggers became more and more successful.  He consistently used his notoriety and other resources to try to make a difference.

One of his chief—and most admirable—projects in 826 National.  This is a series of creative writing centers for kids (having started in San Francisco as 826 Valencia, which Eggers co-founded with an educator named Ninive Clements Calegari).  Another socially-conscious and philanthropic project of Eggers’ is ScholarMatch (under the umbrella of 826 National), which connects donors and students in need of help with college tuition.

Go There, Do That

What’s apparent from looking at Eggers’ career is that he looks for opportunities to branch out, following his desires and also challenging himself with community-oriented projects.  Perhaps there’s some restlessness there.  But it’s clear he doesn’t allow himself to get bored.  He has written memoir, novel, short stories, non-fiction, and What is the What? a novel that reads like non-fiction and bends the genre a bit.

His far-reaching McSweeney’s strays as far as a DVD magazine, Wholphin.  If he thinks of something, he acts on it.

Act on Your Beliefs

In many cases, your business has some ideology that pertains.  In the case of Eggers, writing involves exploring our inner lives, being contemplative, working with language.  A person passionate about writing will be passionate about propagating writing, which led Eggers to found McSweeney’s.  A person passionate about these things will believe in education, and Eggers contributes to these with his tutoring and teaching initiatives.  One area touches on others, and all too often, people stay within their one specialty.  But Eggers’ work with one facet only fuels his access to other areas and to people with whom he can collaborate on them.

The exterior of your home plays an essential role in making either a good or bad impression. For instant curb appeal to buyers and visitors, you need … END_OF_DOCUMENT_TOKEN_TO_BE_REPLACED

For any business that has already invested in a blogger outreach campaign, were you able to reach your goals this year? How confident are you that … END_OF_DOCUMENT_TOKEN_TO_BE_REPLACED

It has been proven with time that we are what we eat, read, think, and how we spend most of our time. With time, we have witnessed the famous … END_OF_DOCUMENT_TOKEN_TO_BE_REPLACED