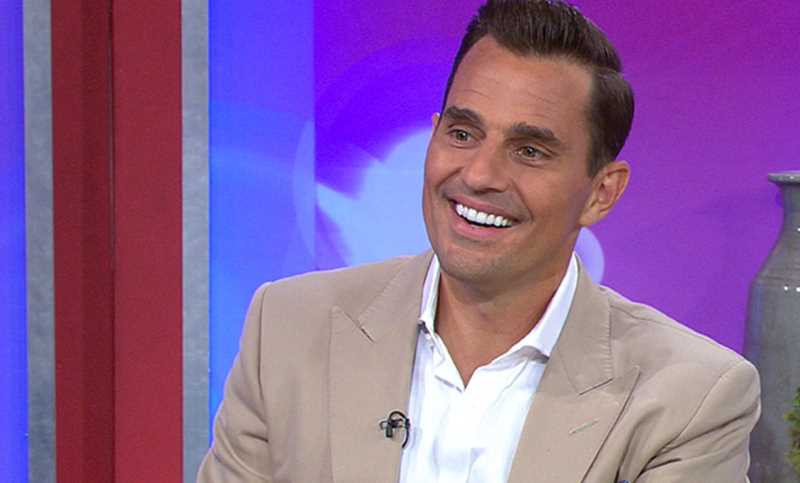 Reluctant though we may be to admit it, we’ve all thought about what it might be like to be the star of a reality TV show.  It’s hard to know how much would be torture and how much would be rewarding, but it would be an adventure.

There’s also the question of what it would be like to host a show.  And Bill Rancic knows both of these experiences.  He also knows what it’s like to be tremendously rich.

And what’s interesting about Rancic is that he’s opinionated and with a very developed life philosophy.  Let’s take a look at how one would think and act like Bill Rancic.

Location, Location, Location might be a slogan for real estate, but not for truly successful business people.  One of the things that powered Rancic through his time on The Apprentice, and that has helped him since, is his ability to deal well with people, forming and fostering relationships.

One of his key relationships has been, of course, with Trump himself.  While Rancic got to work his prize year-long term with Trump, he learned a lot about project management and the ways of bigtime Manhattan wheeling and dealing.  Greg Cuneo, chairman of HRH Construction, is another experienced person with whom Rancic was able to form relationships.

Owning property is all very well and good, as is owning a cigar business of whatever your fancy, but Rancic has always been good at owning up to responsibility, always accepting the consequences of his actions.

As a college student, Rancic did something that showed an awful lot of character.  He and a buddy had a business waxing boats in Michigan.  Just as things were really getting somewhere, he printed up flyers with black ink on orange paper and attached them to every craft in the harbor.  But Mother Nature rained all over the ads, sending their ink onto the boats, where they left a stain.

When trying to clean up and beautify the boats of your clientele, messing them up isn’t a great idea.  How could Rancic get out of this?  Well, hard work.  He cleaned up the mess, toiling hard to do so.  The boat owners may not have been thrilled, but Rancic got their boats back to how they’d been, and that impressed some of his clientele and ultimately let them know he was committed to customer satisfaction.

Rancic told Parade magazine that businesses that succeed are those that know how to adjust.  You can apply that on the macro level as well.  Rancic didn’t know, growing up, that he would be a TV host, much less a creator, developer, and producer of TV shows.  Rancic is one of the kings of taking kernels of success and riding them to new opportunities, whether they represent new horizons or not.

Rancic knows the idea of taking risk, of making eye contact with fear.

One of the things that impressed Rancic about Donald Trump was how hard a worker he was.  In particular, he was aware of how Trump had pulled himself out of a deep bebt several years ago.  The mogul went from pariah to rebound millionaire and is now more noted and successful than ever.

Bill Rancic is a passionate man who stands by his principles and knows the value of hard work.  His success is an inspiration with plenty to teach us.