Home / Blog / What Drones Can Bring to Small Businesses 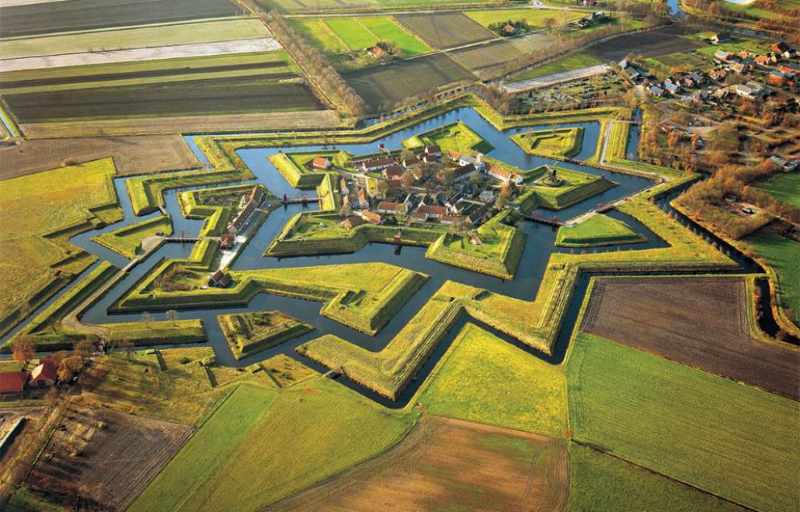 It Depends on the state of Regulation.

2014 has been referred to as the year of the drone. You’ve heard the news stories about pizza and book deliveries being envisioned by some of the major retailers, and the unmanned aircraft has captured the imaginations of millions worldwide.

The specific question I want to look at today is how these buzzing machines can impact the landscape of small businesses. Can they make an impact on your business, the businesses you interact with, or the economy in general?

Photos From the Sky

We’d all like to open our doors and find a small metal aircraft handing us an extra-cheese pizza. That NPR-friendly scenario may be at least a couple of years off, but at present, aerial photography is the chief currently-practiced activity for robotic airplanes.

Aerial photography has been put into play be real estate companies, which use it to survey, map, document, and market their properties. The other field that commonly uses the technology is agriculture. A wide variety of information can be harvested by aerial pictures, including indications of livestock health and insect infestations, as well as crucial weather data.

The challenge for small business owners is to use these precedents as inspiration for analogous uses that can improve their business or that can be products or services they can market.

When Will Drones Dominate?

Earlier this Summer, a drone aircraft buzzed PNC park in Pittsburgh, while the home Pirates were playing. A couple of kids in the stands began chanting “UFO!” and (though not because of this, per se) police began investigating the flight as a possible act of trespassing or as a threat.

This serves as a metaphor for the current state of drone aircraft. We’re currently in a bit of a Wild West in terms of the use of drones. Businesses are eager to move ahead with the technology, but when doing so, sometimes find themselves as outlaws. Business enthusiasm is outpacing FAA willingness to open up the skies to drones.

Therefore, the impact of drones on small businesses will be affected by policy. While the FAA has committed to opening up the airspace to welcome drones in addition to manned planes, it is also issuing statements about which uses of drones are illegal, targeting some of the commercial applications, above. In an editorial criticizing FAA regulationsh, Gregory S. McNeal, for forbes.com, writes:

If a realtor films buildings for fun using a remote controlled quadcopter that’s legal. But if she takes that same quadcopter and films buildings as part of her job, that is illegal. If a farmer flies a model aircraft over his cornfield doing barrel rolls and loops, that’s legal. But if he uses the same model airplane to determine how to conserve water or use less fertilizer that’s illegal. This is government regulation at its worst.

One imagines that anomalies like these will be remedied, and that we’ll see great flux in regulation in the next few years. But businesses interested in entering the drone fray must invest some time in following the regulation game. The question of the impact of this technology could be answered with “not much” if the government rules with a heavy hand. But one imagines that the strict nature of current regulation will change as people become more familiar and less scared of drones, and as lobbies for the use of the crafts form and become powerful.

Although news of a nearly-predatory FAA could be daunting, projections for the overall impact of drones have been optimistic. The industry is said to be poised to pump $82 billion into the economy in the coming decade.

The fabrication of these vehicles via 3D printing is also becoming a reality.

So there’s a bit of a paradox—great enthusiasm in the private sector up against government stinginess and skepticism. It’s a fight worth following.

The exterior of your home plays an essential role in making either a good or bad impression. For instant curb appeal to buyers and visitors, you need … END_OF_DOCUMENT_TOKEN_TO_BE_REPLACED

For any business that has already invested in a blogger outreach campaign, were you able to reach your goals this year? How confident are you that … END_OF_DOCUMENT_TOKEN_TO_BE_REPLACED

It has been proven with time that we are what we eat, read, think, and how we spend most of our time. With time, we have witnessed the famous … END_OF_DOCUMENT_TOKEN_TO_BE_REPLACED