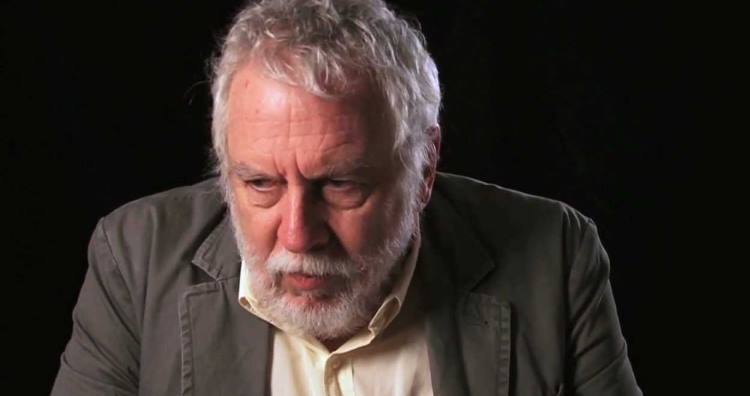 It would be hard to find a better role model than Nolan Bushnell.  The man looked into a void in which there literally were no video games and invented them.  He did the coding for the primitive video game Pong.  From there, he expanded into the hardware for that game, Atari.

He felt that sitting in your living room and playing small video games on a television wasn’t enough of an overall experience for the user.  So he envisioned animatronic squirrels, ski-ball, pizza, and his video games and called it Chuck E. Cheese’s.  Here are some ways to think and act like Nolan Bushnell.

Don’t Work for the Man

Writers write.  Entrepreneurs run their own businesses.  Apply that skill to a wide variety of enterprises, and no matter what, don’t give up, don’t sell out, don’t settle for the safety of some dinky office in some mediocre company.

Rather, develop concepts and first and foremost, be the master of your own fate.  Most people will develop more than one idea and sell more than one product in their lifetime.  One concept often inspires the next—always move forward in the entrepreneurial spirit.

There are many philosophies in the world, and not all will work for everyone.  But if you’re interested in acting like Bushnell or even if thinking like him, you’ll be a do-er.  The very backbone of Bushnell’s life philosophy is the importance of acting.  So many of his most famous quotes have to do with the importance of action over talking about action.

One of his best-known aphorisms is “everyone who’s ever taken a shower has an idea.  It’s the person who gets out of the shower, dries off and does something about it who makes a difference.”  Bushnell’s approach to getting business ideas off the ground is an active one.  He doesn’t wait for ideas to hit him on the head, but instead grabs paper and pen and gets started.  He goes through the time and effort to develop ideas that might go nowhere.  From a group of seemingly-disparate ideas, he finds a thread and often realizes the idea is nestled somewhere within.

“Everybody believes in innovation,” Bushnell says, “until they see it.  Then they think “no, that’ll never work.  It’s too different.”  Bushnell doesn’t have an aversion to innovation.  Before his work, no one had played a computerized game and no one had played it in their home.  Before his work, you simply could not eat pizza within earshot of songs performed by animatronic wildlife.  As familiar as the concept of a restaurant that caters to kids and those who like playing games while waiting for their order is now, it was radical in 1976.

It isn’t easy to act on one’s radical ideas, ones that may seem dangerous.  But that’s how Bushnell built his empire.

The Chess Game of Business

In business, we are told to hone our concepts and are also told to market appropriately.  Marketing entails and requires some attention to audience.  What’s missing in all of this is competitors.  Bushnell has been successful in part because of his ability to anticipate competitor moves.  He’s a serious chess player, and he explicitly applies the mindset of a chess player to the business game.  He anticipates actions by his competitors and their reactions to his actions.

You now know how to think and act like Nolan Bushnell.  But Pong has already been invented. Get your own idea!