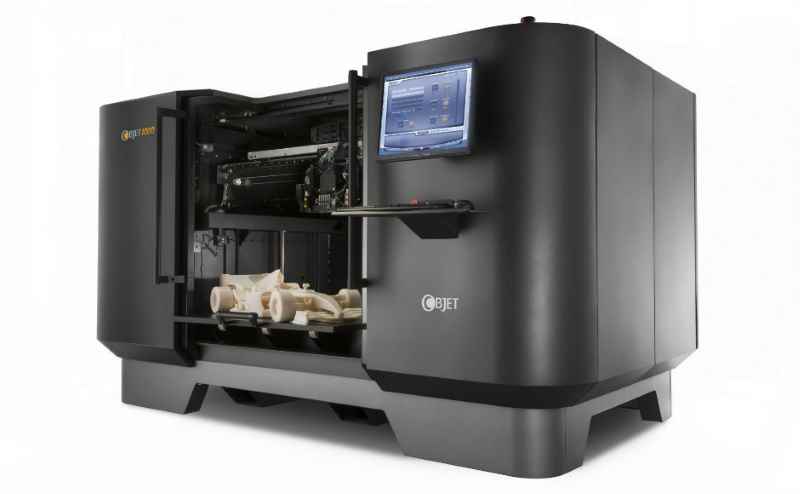 If you have a plan, it’s time.

We’ve been very interested in 3D printers over the last couple of years, and they’ve gone from being a curiosity to finding their niche as a powerful force in many sectors.  They’re easy to find at work, both for larger companies and for rugged, small start-ups.  As we look at the question of whether or not you should invest in this quirky but effective technology, let’s start with a few basic things that the technology can do for you.

You make it, you sell it

Manufacturing relatively small runs of things key chains, bottle openers, hooks, jewelry, etc. is as good a use of 3D printing technology as any.  This can replace hand production, and can be good for entrepreneurs who have the good problem of having demand that exceeds their ability to produce by hand.  It can also, coming at it from a different angle, be a way of replacing stock that you might buy and sell.

A variation on this can be opening up a shop specializing in printing one-of-a-kind items for people.

Companies that manufacture or use a lot of parts could ultimately save money by fabricating various parts, tools, or hardware via printing.

But is it a good idea to get into this new off-shoot?  Will it end up being more trouble than it’s worth?  Or more expensive?  Well, the cost of a 3D printer is plummeting.  As an index, Pirate 3D funded a campaign via Kickstarter promising to sell their wares at $500.  They’ve since cooled off a bit, conceding that it’ll be hard for them to sell at less than $900.  Still, while roughly a thousand is the bench mark, I’d be remiss not to add that a company called XYZprinting does offer their da Vinci model” at $499.  It prints plastic objects up to 8 by 8 by 8 inches.

So that’s about what you’re facing by way of price.  Are these easy to use and do they really work?  Assuming you’re familiar with the basic concept, and you’re relatively handy, the word seems to be that they’re not very hard to work with.  However, reports suggest that during shipping some of the calibration may have changed, and that, generally, the process takes work on your part.  3D printing isn’t a press-a-button or plug-and-play technology just yet.  You have to be ready to adjust and trouble shoot.

I wouldn’t recommend springing for a thousand dollar piece of equipment without a very clear plan.  You should have a computer-driven or at least mental prototype of what it is you want to fabricate, and you should know that doing so will be cheaper than obtaining these items the way you presently do.  You should probably have a plan for who in your staff—whether it’s you or not—is going to be doing this 3D wizardry and how it will fit in with your current workload.

Will I Fall Behind?

Are you worried that not getting into the 3D printing game around 2015 will be like not knowing what facebook is in 2010 or using a dot-matrix printer in 2007?  Will 3D printing fundamentally change business the way mp3’s and streaming video have changed entertainment?

Well, there’s probably a pretty good chance of that, but not in the next two or three years.  The Harvard Business Review feels that a giant change is underway, one that will necessitate a new business philosophy for everyone in not just the supply chains but also manufacturing and retailing.

The review says that the new way of thinking will entail “creativity in meeting individuals’ needs (coming) the fore, just as quality control did in the age of rolling out sameness.”  What I’d strongly recommend is reading up on some of the concepts behind 3D printing and getting a sense of what it will mean, and updating your knowledge regularly.  That will give you the best possible sense of when taking the plunge is right.