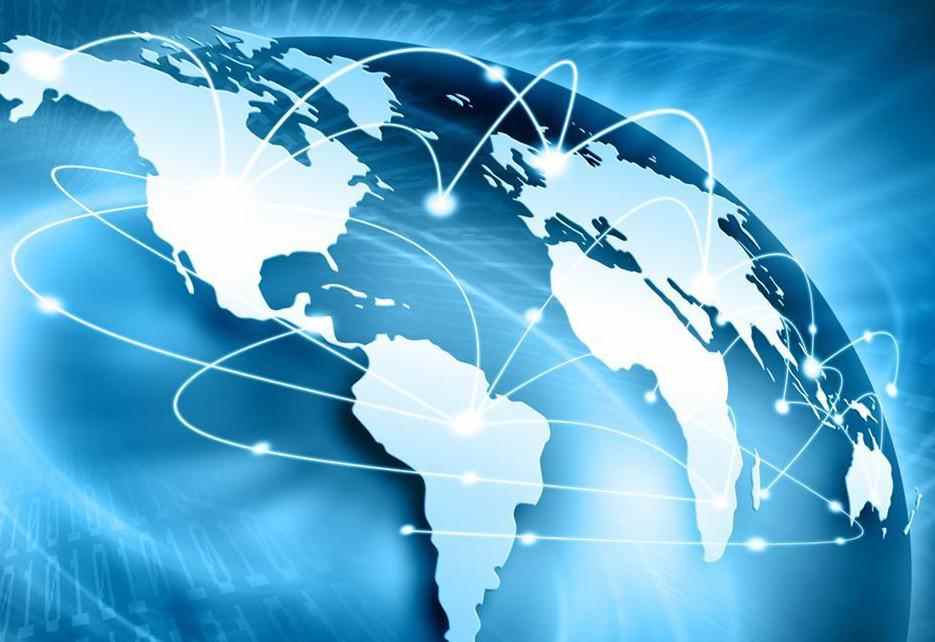 Many businesses thrive due to the ease, convince, and far-reaching power of the Internet.  The snowball continues to grow, with more and more utilities and applications making their money helping other businesses make money more easily.

This means running a business with prominent use of the Internet can be the way to go.  All you need is the right equipment to help you. Not only computers with the newest operating system and a high-speed Internet connection, but also a tricked-out phone system.

An example of a high technology office phone system for you to explore is a business phone that operates via Internet.  Virtual telephones may have many other business features and functions such as Internet fax messaging, voicemail, call forwarding, video conferencing, call waiting, multiple extensions, and caller ID.  These are widely used because they save users from setting up a dedicated phone line in the office.

Internet-based phone systems operate on a technology called Voice-over Internet Protocol, commonly rendered VoIP.  These systems have some features not available via traditional phones, such as the ability to call various people at once.

Another key feature of VoIP is the ability to integrate phone calls and e-mail, forwarding, for example, voice messages to your inbox as either text or voice files.

Not only can the right VoIP systems prove beneficial to your business, but in some cases they help fundamentally change the way business is done, allowing companies to migrate to a telecommuting system for several employees.

One thing to note is that there’s a lot more to VoIp than the opportunity to make free phone calls via Internet.  In fact, it might behoove you to take advantage of some of the features above, which aren’t free.

Another thing to take into consideration when considering a VoIP is that they come in many shapes in sizing, by which I mean they are highly customizable in terms of equipment and features.  You should bear in mind, then, that if you’re finding various packages that seem to miss the mark, you may have success either shopping around more or contacted the provider to find solutions for customization.

I’ll conclude by taking a brief look at some of what is out there.  This is not meant as a comprehensive guide, but something to break the ice for someone is utterly new to VoIP or utterly confused.  Consider it a point in the right direction:

The versatility of VoIP, as well as its mobility, makes this modern and new technology important and vital for your business.