Home / Blog / It’s Time To Get Into the Drone Industry 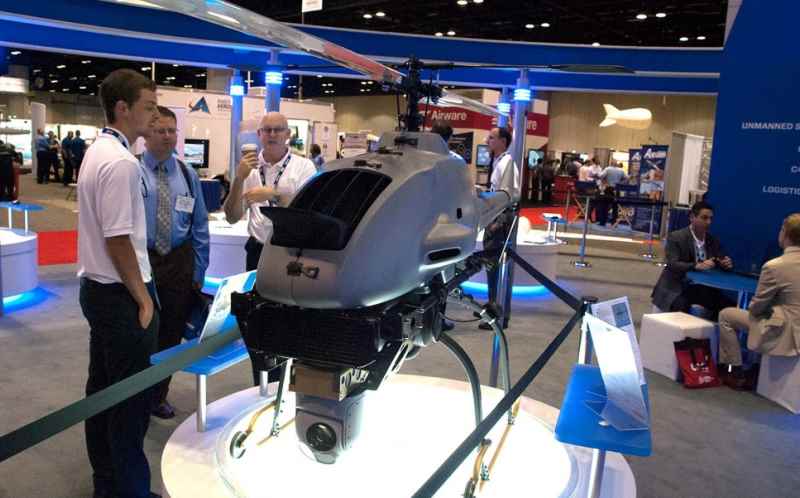 In March of last year, the Association for Unmanned Vehicle Systems International released a report on the economic impact of the drone economy (as you know, “drone” is another way of saying “unmanned aircraft”).

The UAS (unmanned aircraft systems) will inject an estimated 104 thousand jobs into the economy by 2025.  Tax revenue to states will pile up to $482 million according to the report.

The biggest growth areas are precision agriculture and public safety.  The other big areas for implementing drones are wildfire mapping, weather monitoring, oil exploration, and disaster management.  The states likely to cash in the most are California, Washington, and Texas.

However, in an appearance on Bloomberg TV, Ben Gielow of the UVSI said that entrepreneurs with a good idea, no matter where they lived, could find success.

Not only does the industry have a lot of potential, promising big growth, but it’s currently on the launching pad, making now an opportunistic time to leap into it.  Right now, unmanned crafts can’t fly in the same space as manned aircraft.  That limits the possibilities, but it makes now a good time to get ahead of the thundering hordes.

The FAA is currently conducting tests in six states to determine the feasibility of drones occupying the same airspace as manned craft.  This will lead to greater infrastructure for unmanned craft.  Then, the uses of the aircraft will increase into a wider variety of commercial areas, allowing for more and more good ideas to cash in.

So far, a few entrepreneurs have gotten the jump, using drones for aerial photography, banner advertising, and similar enterprises.  You’ve probably heard about Amazon endeavoring to use drones for delivery.  This is something that your business can do; building infrastructure or apps, etc., helping to facilitate delivery, are promising avenues.

Another thing to consider is that other countries are flying ahead of the U.S. in the drone area.  Not only does this mean the smart entrepreneur should jump before getting buried by the international competition, it also means that avenues for interacting with overseas markets are present, adding to your possibilities.

These markets have infrastructure and markets already built up, and will increasingly have these.

Opportunities to dive into a burgeoning industry come along only so often.  The drone industry hits that sweet spot—it is tied to large economic boon, yet it’s very doable for small companies with startup costs that aren’t prohibitive.  So contact your local engineer or aviation expert and prepare for takeoff.

Technology has changed the way businesses operate and the increasing use of data is yet another way in which tech is revolutionising industries. Now … END_OF_DOCUMENT_TOKEN_TO_BE_REPLACED

In the growing internet of things, security is becoming a much more serious concern for businesses. Nowadays it feels like everything is connected to … END_OF_DOCUMENT_TOKEN_TO_BE_REPLACED

If you are an international student studying abroad, it can often be a rough experience. You are in an unfamiliar setting and are away from your … END_OF_DOCUMENT_TOKEN_TO_BE_REPLACED