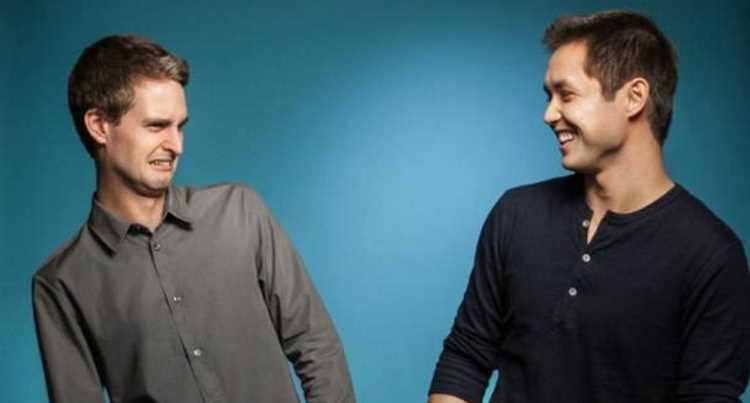 CEOs gone wild can be a formula for success.

It’s good to be liked, and doing the things it takes to be liked can be a desirable way to live one’s life. There’s nothing wrong with popularity. And there’s nothing that says an altruist or a psychically generous soul can’t be successful—even wealthy. However, popularity and riches are distinct, and one can have the latter without the former.

In fact, a who’s who of high profile entrepreneurs, particularly in the tech field, is a list of men with turbulent personalities and histories of being jerks. Mark Zuckerberg, Evan Spiegel, Jeff Bezos, and Travis Kalanick are all responsible for some embarrassing actions that don’t paint them as benevolent patriarchs in the Howard Schultz mold.

Evan Spiegel, former frat boy, silver-spoon-born California native and founder of Snapchat, has a capacity for meanness that is nearly shocking. It’s one thing to ask your parents to upgrade your luxury car at age seventeen or to argue for a monthly allowance of $1,992, supplemented with a $2,000 “emergency fund.” Who hasn’t done that? But it’s quite another level of fury to, as is rumored, cut yourself out of family photos after vicious arguments that may have pertained to these demands.

In business, Spiegel is often spoken of in unflattering terms, and he famously told Mark Zuckerberg that the two of them could meet but that the Facebook founder would have to do the traveling. (Spiegel claims this was taken out of context.)

Travis Kalanick is another entrepreneur who isn’t likely to be named Mr. Congeniality anytime soon. He’s the founder of Uber, which will send a car out to get you as soon as you press a button on your phone. That pits him against the taxi industry, and his approach is to consider it war, referring to the entire taxi trade as an “asshole.”

What is the cause and effect here? Are these intense and intensely prickly businessmen successful because of their boorish behavior, or do the pressures of high-stakes business bring out the pit bull in them?

In the cases of Evan Spiegel and his rival Zuckerberg, there is plenty of anecdotal evidence of cutthroat behavior before they started their first business. Zuckerberg is on record instant messaging a buddy with plans to stab the Winkelvoss twins in the back by stealing their social networking idea.

When you read about determination and strubborn adherence to one’s ideals and goals, the downside that goes unstated is that it may come out in behavior that a lot of people will find jerky. Stories of the iron-willed business man (or woman) are told from the point-of-view of that person, focusing on monetary success and fame, sometimes forgetting to mention the people they step on along the way.

What Are Your Goals?

All too often, people are exhorted to try to succeed, with no mention of doing anything else—like being nice—at the same time. That can allow someone to commit atrocities of jerkiness with the excuse that nothing in his goals suggested not to do those things.

It’s a matter, then, of holding kindness as a goal in addition to wealth. Howard Schultz, on the other hand, seems to have succeeded expressly because of his humane practices of treating employees with the respect he expects them to pass on to customers, supplying health care, etc. Which models to follow? The choice is yours.

Technology has changed the way businesses operate and the increasing use of data is yet another way in which tech is revolutionising industries. Now … END_OF_DOCUMENT_TOKEN_TO_BE_REPLACED

In the growing internet of things, security is becoming a much more serious concern for businesses. Nowadays it feels like everything is connected to … END_OF_DOCUMENT_TOKEN_TO_BE_REPLACED

If you are an international student studying abroad, it can often be a rough experience. You are in an unfamiliar setting and are away from your … END_OF_DOCUMENT_TOKEN_TO_BE_REPLACED