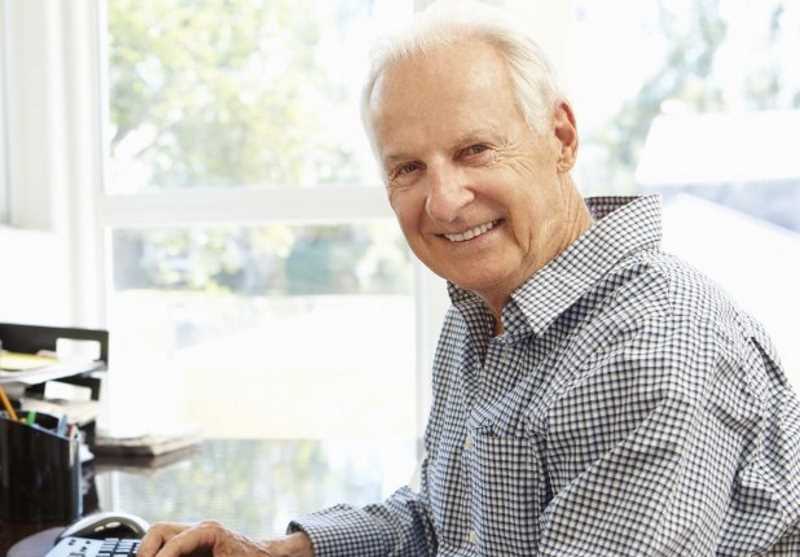 Success Can Come from Experience?

Many new businesses are launched by people over the age of 50, often at the end of a long and successful career. In some cases, the senior entrepreneur has retired, and in some cases has found herself or himself out of a job.

Even though entrepreneurship does require energy, stamina, and curiosity, there’s no rule it can’t be embarked upon by senior citizens. In fact, Kauffman Center research shows that in 2013, nearly a quarter of all new businesses were started by folks aged 55 to 64. The Center’s Feb. 2014 report further says that many of these—contrary to what some might guess—are in tech industries, with more new businesses in that sector being started by those over 50 than under 30.

One of the things that can make the senior entrepreneurship venture a success is the experience of the person. Experience can lead to good business decisions, and can entail having seen a lot of situations before and having learned from them. There’s also the matter of contacts the older businessperson may have developed over the years. These contacts may prove to be absolutely indispensable in helping the entrepreneur develop a market or clients for his product or service.

One of the most high-profile senior entrepreneurs is Wally Blume, the Michigander, who, at 70, founded Denali Flavors, and ice cream company known for its Moose Tracks flavor. Blume had known the business inside and out, so venturing on his own and leaving the ice cream company for which he’d worked wasn’t a huge risk in that sense. However, he did have to put up his car and house to get started. International distribution and millions of dollars of revenue later, and it’s clear that the risk paid off.

Senior entrepreneurs may not get some of the ink that the young guys do, but they show that wisdom and experience go a long way and are more than useful when getting a new business off the ground.