Home / Blog / How Can Entrepreneurs Make Use of Drones 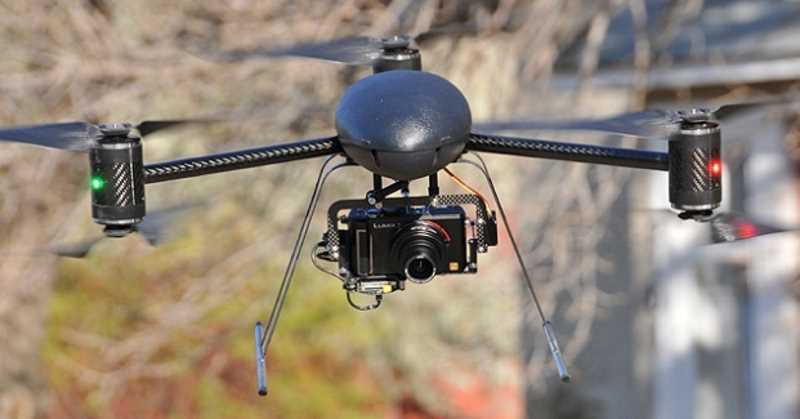 While recent political developments may have made “drone” a dirty word, unmanned planes are entering the commercial sector, and promise to become a multi-billion-dollar industry.

That leaves many rushing to figure out how to capitalize. Those interested in the actual manufacture and sale of these futuristic craft are inspired by Chris Anderson, yes, the “long tail” Chris Anderson of Wired fame, who recently started 3D robotics, a manufacturer of drones, which offers, among other products, the 3DR Y-6, a $619 dollar craft.

Entrepreneurs are investigating the possibility of, and in some cases, starting companies to manufacturer and sell unmanned craft.

CYPHY Works brings us PARC, a reconnaissance system that revolves around a drone aircraft. Airware has gotten into business manufacturing the software that makes unmanned flight possible. And other companies are starting up for very particular niches.

One of the things drone planes can do is shoot video or photos. There are startups that aim to sell aerial photos, while one entrepreneur, Terrice McClain, has a slightly grander vision. His burgeoning company, Sky Pros, intends to manufacture drones with video cameras, which could be used for event planning, real estate, and possibly even independent film.

A Philadelphia teenager, Guaravjit Singh recently started a company called DroneCast, which used drones to tow banner advertisements across the sky. He got the company off the ground for $15K, investing in four drones and several employees. Not only does this provide an idea for other startups, but it can serve as an alert to business owners for new ways to advertise.

Domino’s and Amazon are interested in using robotic planes to deliver their products nationwide. There’s no reason a small company couldn’t do the same with limited deliveries in one region. Not only could the technology save money, employees, and other resources, but the use of the sleek new devices would surely set a company apart.

Maps and similar information gathered from above can be very useful to farmers, vineyard owners, etc. Farming apps are now being developed, in some cases monitoring the health of livestock and measuring the height of crops.

The exterior of your home plays an essential role in making either a good or bad impression. For instant curb appeal to buyers and visitors, you need … END_OF_DOCUMENT_TOKEN_TO_BE_REPLACED

For any business that has already invested in a blogger outreach campaign, were you able to reach your goals this year? How confident are you that … END_OF_DOCUMENT_TOKEN_TO_BE_REPLACED

It has been proven with time that we are what we eat, read, think, and how we spend most of our time. With time, we have witnessed the famous … END_OF_DOCUMENT_TOKEN_TO_BE_REPLACED