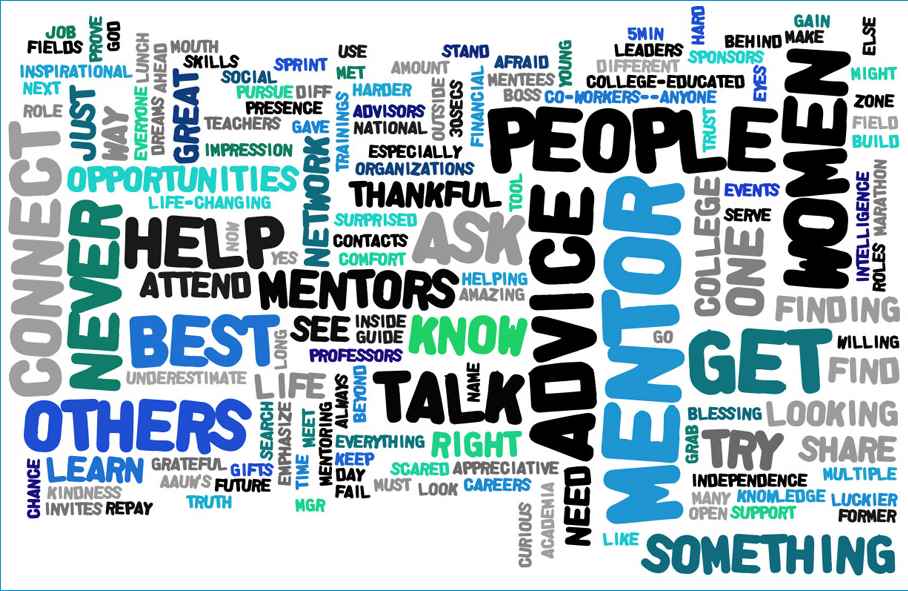 If you’re leaving a job and heading into the land of entrepreneurship, you’re probably doing so in a field related to your previous gig.

Sure, there will be some twists, some differences, but the edge of remaining in a related field is important when you branch off on your own.

The question then becomes: what of the old boss? How can you not only avoid going toe-to-toe with her or him, thus creating a hostile environment in your competitive space, but perhaps enjoy the benefit of some aid from her?

You’ve left your own firm. You’re doing something in a related field, but presumably nothing that uses secrets from your old job. While there may have been a bit of tension when you first left and announced you were opening your own company, your former boss should be willing to offer some tips after a month or two. After all, she or he may have started a company at some point, and in any case, should be sympathetic to your objectives.

People generally like being asked for their advice. Now that you’re no longer working under the person, you’ll have a different perspective on the value of his or her ideas. You’ll now find yourself in a situation similar to some of the ones your former boss was once in, and can certainly gain the benefits of his or her insights.

One of the great sources of clientele can be your old boss’s contacts. The overlap between your businesses can make this a stocked pond. If you feel your relationship with your former employer allows for this, you may contact some of the people on your own, using the old boss as a familiar name. Or, you might get explicit referrals.

Here, you’re not asking for a recommendation or testimonial—the fact that the former boss is recommending you will be a powerful implicit endorsement.

Another thing to note is that when doing business with someone sent to you by an old boss, be very conscientious. If your former boss hears back that the work you did was solid, he’ll be more than happy to include that information in a future referral.

Don’t Forget Where You Came From

Everything just discussed can be reciprocal. Can you refer business back to your former company? Can you use some of their services or products? Not only will you probably receive a discount while doing so, but the good will you form in this manner will go a long way in facilitating the sort of help described throughout this article.

Obviously you’ll need to leave your company on good terms. But this means more than just being polite and cooperative and seeming to have a fairly friendly relationship with the boss you’re leaving behind.

Even if you seem on good terms generally, you have to be sure that all issues pertaining to your new company are as smoothed over as possible. This means not acting as though you’re developing something vastly superior to what your old company offers, something that will blow them out of the water. It means not being coy about your plans for leaving, and generally making it clear that you have no intention of showing up or in any way threatening the company.

Doing this will probably take verbiage from you. While just saying these things to your boss doesn’t make them so, you probably do need to articulate this good will in so many words, rather than just hoping that some of your best-intentioned gestures will be well-taken.