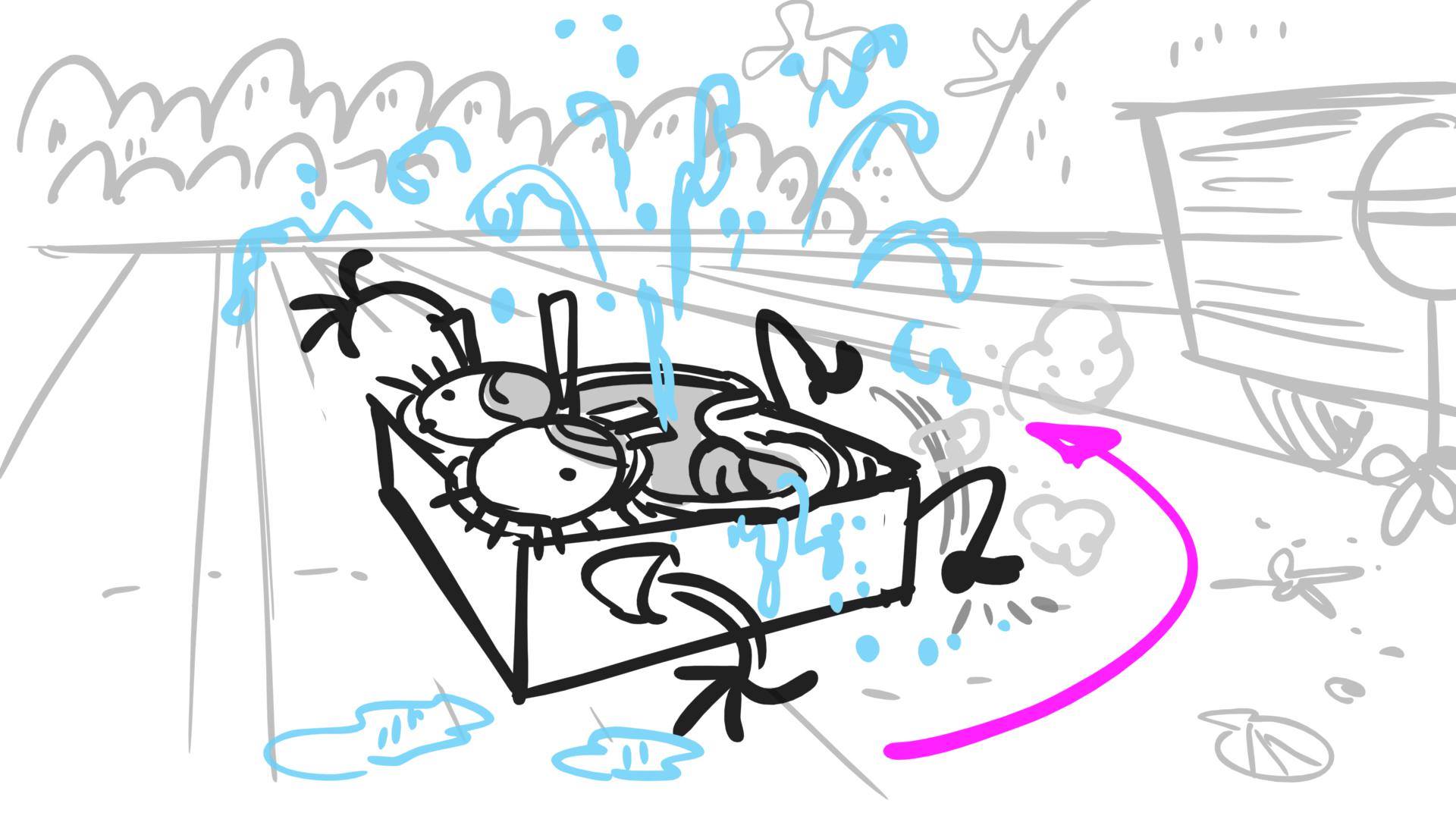 A jerky and uncertain production that felt like a newspaper advertisement as much as a television one, the first ad on British TV was for Gibbs SR toothpaste. It’s fair to say that corporate videos have come on a long way since then.

In 2014 advertising needs to do far more than simply inform the audience of the benefits of a particular product or service. With traditional television advertising having less of an effect thanks to DVRs (Sky+, Virgin Media etc), production companies and directors are now charged with creating video content that is going to get talked about and shared online.

Toast are one such company that specialise in the production of videos that capture the imagination of the audience while staying faithful to the brand identity.

Below are five of the best Toast TV corporate video productions – but what makes them work?

How do you demonstrate a technical product without blandly listing the features and specs? With the launch film for Bloggie HD, Sony wanted a film that could show off what the camera could do in an exciting way, and Toast director Ed Gill in collaboration with creative director Flo Heiss decided that pranking the public was the way to go.

What resulted was a hilarious video that soon went viral.

END7 – ‘How to Shock a Celebrity’ Charity Film

Charity videos often show upsetting scenes of starving children or barren farmland in an attempt to evoke emotion from the viewer, however this video for END7 chose to show you the reactions of celebrities to an ‘extremely shocking’ video.

The tight frame captures every facial and emotional reaction to the video, including the likes of Emily Blunt, Eddie Redmayne and Tom Felton. It challenges the viewer to watch until the end, and does a great job of sparking curiosity in the cause.

Innocent Drinks market their products as simple and pure, and as such they wanted a TV commercial that reflected this brand message. Directed by Ed Gill and filmed in Gunnersbury Park, this stop motion animation – the first TV advertisement from Innocent – was an instant hit.

A simple message captured in a beautifully straight-forward video.

Converse – ‘How to Name Your Band’ Interactive Film

Converse – ‘How To Name Your Band’ from toasttv on Vimeo.

Who said that video had to be a passive experience? The ‘How to Name Your Band’ video created on behalf of Converse provided an interactive experience for the user that is as simple as it is ingenious.

With literally hundreds of names on offer it makes for great fun – even if you aren’t in a band.

Tefal – How to Iron a Shirt Video Marketing

Tefal – Tease from toasttv on Vimeo.

How do you create an interesting ‘How to Iron a Shirt Properly’ vide? This was the task set for ad agency Kazoo who Toast worked with on behalf of Tefal.

The video garnered tens of thousands of views, building awareness of the brand’s range of steam generators and driving traffic to their EasierIroning.co.uk website.