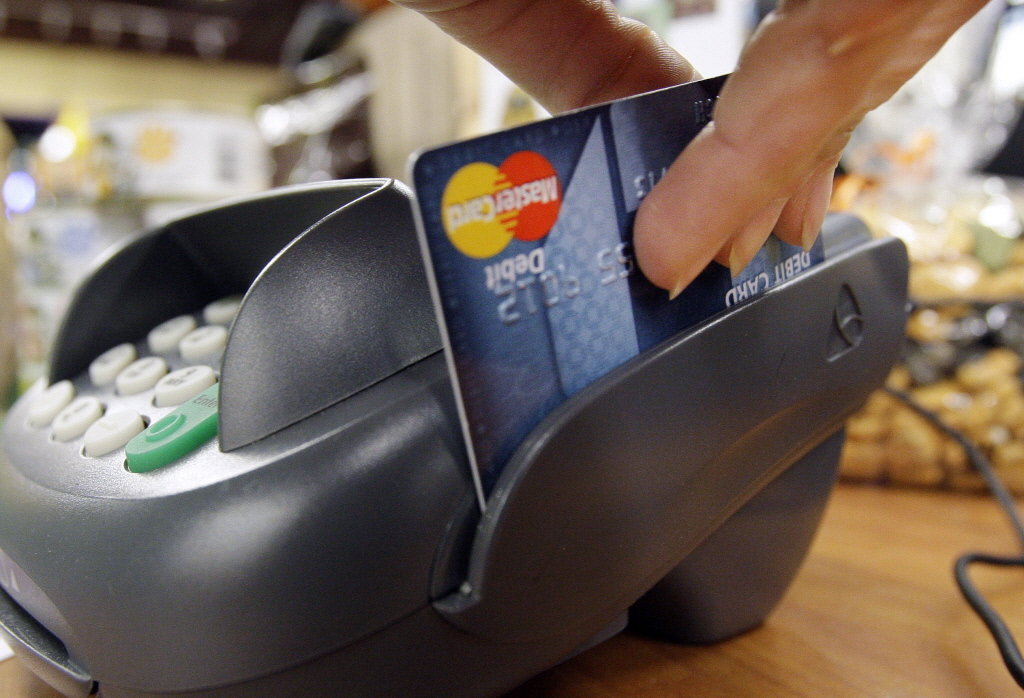 A year ago, the Federal Reserve Board agreed to dramatically lower the fee that banks can charge businesses to accept debit cards. However, the new law which goes into effect on October 1st, has a loophole that allows credit card processors to intercept the savings intended for small businesses.

Some Background on the Durbin Amendment

Whenever a business accepts a credit or debit card for the purchase of a product or service, it pays the bank that issued the card an interchange fee. For example, the current interchange fee for a Visa debit card is assessed at 0.95% of the transaction amount plus a $0.20 flat transaction fee. So, if a business accepts a Visa debit card as payment for a $100 transaction, it would have to pay $1.15 ($100 * .0095 + $.20 = $1.15) in fees to the customer’s card-issuing bank.

Senator Durbin slipped in an Amendment to the Dodd-Frank Wall Street Reform and Consumer Protection Act of 2010 that, among other things, caps the interchange fee issuing banks can charge businesses that accept debit cards. The final rule caps the debit fee at just $0.21 plus .05% for an average charge of about $0.24, down from a previous average of $0.44. This means that under the new law businesses could see a nearly 50% decrease in debit card fees.

The Durbin Loophole… A Big Oversight!

Though the Durbin Amendment may seem like a nice windfall- especially for smaller businesses operating on tight profit margins, there’s a significant loophole in the new law that allows credit card processors to to pocket the savings instead of passing them on to the businesses themselves.

Many small businesses don’t directly pay the interchange fees that banks charge. Instead, they pay fees to their credit card processor, and their processor pays the bank. This pricing scheme is called tiered orbundled pricing.

Instead of allowing businesses to pay interchange rates (the actual cost of a credit or debit card transaction), processors assess charges based on their own qualified, mid-qualified and non-qualified rates.

For example, typical tiered rates for a retail business would look something like 1.69% qualified, 2.25% mid-qualified and 2.69% non-qualified, each with a $0.25 transaction fee. So, a business processing under these tiered rates would pay the processor 1.69% plus $0.25 each time they accepted a debit card, and the processor would pay the bank that issued the debit card .95% plus $0.20 through interchange.

The problem with the Durbin Amendment is that while the Fed’s new rule caps the fees that banks can charge for debit transactions, credit card processors aren’t mentioned. The result is that beginning October 1st processors will pay banks a capped interchange fee of $0.24 for debit transactions, but they’re free to continue charging businesses the same qualified, mid-qualified or non-qualified rates.

Using the rates from the tiered pricing example mentioned above, we can illustrate the potential windfall the Durbin Amendment creates for credit card processors. Under the qualified rate, a business will pay the processor 1.69% after the new law takes effect. However, now the processor only has to pay the issuing bank a capped interchange fee of $0.24. The processor’s profit was $0.75 before the Durbin Amendment, and it jumps to $1.66 ($1.90 – $0.24 = $1.66) after the new law takes effect. That’s an increase of roughly 221%!

How Small Business Owners Can Benefit from Lower Interchange Fees

Interchange pass through pricing will keep your processor from meddling with your fees, and it will ensure your business is able to reap the benefits from any decreases in interchange fees such as those put in place by the Durbin Amendment.

Ben Dwyer manages CardFellow.com, a site that helps frugal small business owners and entrepreneurs save on credit card processing services by allowing processors to compete for their business.