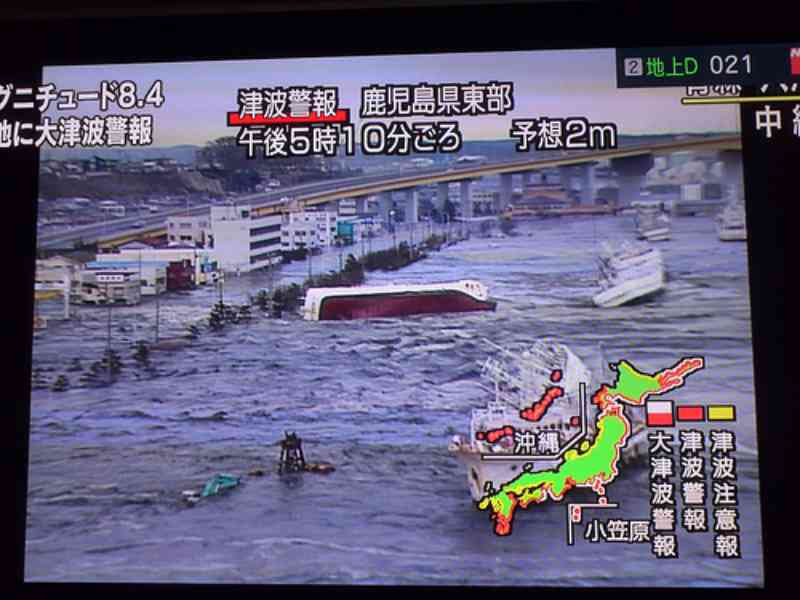 The cataclysmic destruction in Japan should serve as a reminder: as much as we think we are in control, we’re not.

In an instant, life can throw us a strong, hard curve ball, forever altering the way we live or do business.

For the past week, I have been following the unfolding crisis now engulfing Japan, and I have to admit I am in awe… Natural disasters are a fact of life, and they often come when we least expect it. Flash floods, tornadoes, earthquakes, hurricanes… how many of these occurrences have happened throughout the world even within the past six months? But, Japan is different. It’s both the pervasiveness and the intensity of the destruction that stand out.

Watching an amateur, on-sight video the other day of cars and whole buildings being swept away like cardboard cut-outs by the surging tsunami water, I realized with chagrin, that Japan is being attacked by all four elements (earth: earthquake; air: radiation; fire: the hazardous, nuclear plant fires; water: the tsunami) and all with an unusual intensity.

It’s as if Japan is being made an example to teach the world an unavoidable lesson: mankind and all that we have and can achieve is nothing in the face of the Awesome Power that guides the workings of mother nature.

That said, there are two areas where we do have some modicum of control:

In short, as the world watches the awesome, unfolding series of events that are now re-defining a nation- without their consent- we shouldn’t forget to take the lesson: in life, there are no guarantees.