Home / Blog / Of Dissent and Discontent: 3 Vital Lessons in Business from the Political Elite 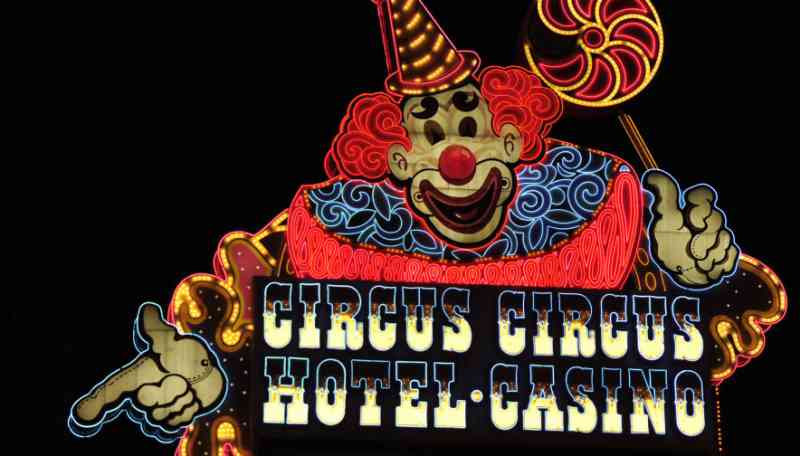 As the circus that is Washington continues to produce the greatest show on earth guaranteed to bring you to tears (either from crying or laughter) there are some vital lessons to be had. Business owners, take heed.
It’s Official, I’ve Become Like… My Mother?!

My mother has this funny habit of talking to the TV. It doesn’t matter what’s on. It can be a soap opera, a talk show, or the evening news. She’s quite a vocal, opinionated woman and has no problem sharing her views with the people on the screen- regardless of whether or not they can actually hear her.

On more than one occasion, as I have been following the political manoeuvring in the U.S., I’ve caught myself doing the same thing. It’s practically impossible to hold myself back (and believe me, I’ve tried). Mostly, I just wish that people would wake up…

But this post is not meant to be either a rant or a philosophical discourse on the state of U.S. politics. I want to take a more positive slant here. Underneath all the grandstanding, mudslinging, defensiveness, blatant disregard and disconnect, there are three main themes that are being manifest in the hollowed halls and closed backrooms of Washington DC that business owners would do well to learn:

1. Everyone is out for themselves. What has emerged from the recent debt debate debacle in particular is a dysfunctional political system where the vast majority of politicians seem quite convincingly to be more interested in the pomp and circumstance of partisanship then in dealing with the real problems hanging over America- and this is regardless of political affiliation. Among all the clamouring voices and strident claims, the voting public and the day-to-day struggles that many Americans are dealing with seemed like a forgotten side show. This has aroused a tremendous amount of public outrage and discontent.

The takeaway: Though your primary goal as a business owner may be to make money, the more you can value and identify with your customers, the greater your chances of turning them into loyal patrons of your business. The same holds true for your employees.

2. Many politicians don’t understand the people they are supposed to represent. As the saying goes, money talks, and it looks like most politicians would rather pander to those who can offer loaded monetary endorsements and other “perks”rather than really speak to their constituents to see where they are holding- let alone fight on their behalf. I guess they’re assuming that their “garden variety” supporters will just go along with them- especially when they can now afford to throw millions of dollars into their re-election campaigns.

But the growing divide between these elected officials and those that elected them is so blatant that it’s almost comical. As public discontent and disapproval have risen, these same officials are patting themselves on their backs for a job well done.

The takeaway: Business owners need to be in touch with the people in their target markets. This includes having some understanding of their attitudes, values, and behaviours as well as any other factors that may influence both their purchasing decisions and the way that they will use your product or service. There is nothing wrong with patting yourselves on the back for all of your hard work and dedication, but you want your customers to be patting you on the back as well. If they’re not, then something’s wrong.

3. No one knows how to effectively tap into the collective discontent. Whether or not you’re a supporter of President Obama, it’s hard to deny the savvy with which his Presidential election campaign was executed. His messages of “Hope” and “Change” were appropriate, well-timed, and well-targeted.

These days, such abstract idealisms won’t work. There’s a tremendous amount of negativity and, as I keep mentioning, discontent that has been brewing over the past few years, and it seems that all this frustration and anxiety can only be quelled with concrete, concerted efforts to actually try to repair what’s broken in the system.

I hate to sound pessimistic, but chances are even after the next round of elections, there will probably be little real change in the way Washington is being run. The public may collectively be smarting for some real change, but the fact is that everyone is pointing their fingers in different directions. Without some unified consensus, the public’s ability to the influence the political machine is quite limited.

The takeaway: It’s not enough for entrepreneurs and business owners to generate a buzz around their products or services, you have to know how to both use and direct that momentum. Moreover, if you study the way some of the most successful brands, such as Apple, are marketed, you’ll see very clearly that the people in charge of these marketing initiatives know how to alter and tweak that buzz to fit the prevailing attitudes and trends of the time.

In short, as Washington continues to play its fiddle while America burns, we can at the very least observe and avoid getting burnt.

Business owners in the retail industry know how hard it's been in America lately because of the first pandemic in over 100 years. With Covid-19 … END_OF_DOCUMENT_TOKEN_TO_BE_REPLACED

Your business means a lot to you.You started it.  You may have even conceived of the entire concept. It may be, in many ways, original to you.  One … END_OF_DOCUMENT_TOKEN_TO_BE_REPLACED

SEO and social networking best practices to increase your traffic. Building and developing your blog or website (click here to see how this works … END_OF_DOCUMENT_TOKEN_TO_BE_REPLACED